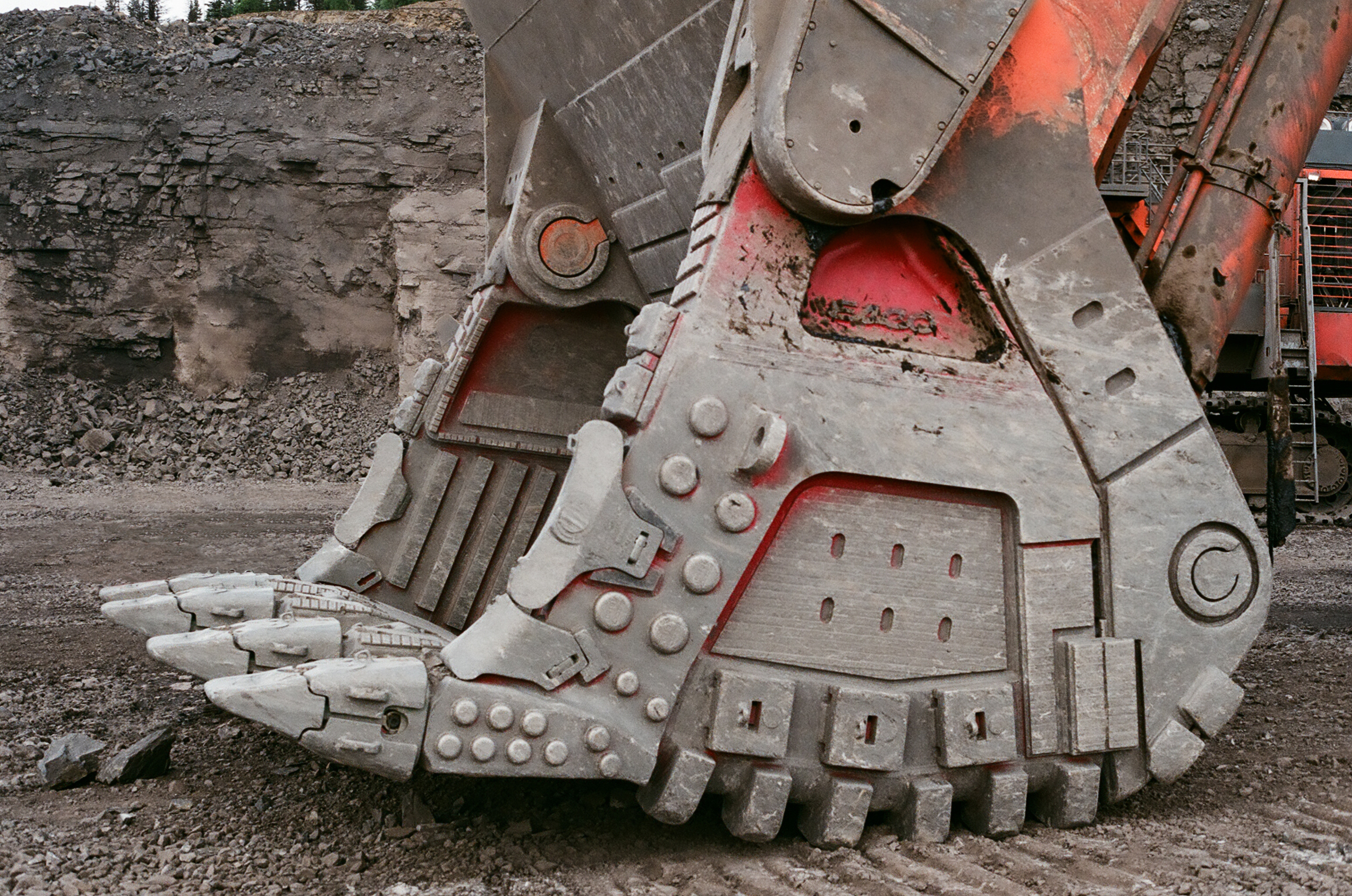 8 things to consider when choosing a mobile app development platform

Do you go for a native app or a cross-platform app? Do Windows and Blackberry phones deserve your attention? Or do you just focus on iOS and Android? If you do this, which of the two do you choose: Android or iOS? Do you choose both?

There are many things to think about when choosing between mobile development platforms.

So if you’re wondering which MADP to choose, here are a few to get you started:

The first way to decide which is the right mobile application development platform is by knowing each of your market shares. For example, Google’s Android runs 80% of the world’s mobile devices. On the other hand, Apple’s iOS runs about 14% of mobile devices worldwide. However, this does not remove iOS from running. Users from countries like the US, Japan and Australia prefer iOS. So if they are your target audience, you should consider iOS. Android is preferred by users from Asian and African countries and it is the best mobile app development platform if you are looking to reach users in these regions.

When choosing from a variety of mobile development platforms, it’s also important to consider demographics. Android users tend to belong to a lower income group and prefer Android as these devices are quite affordable. In addition to this, Android mobile devices are usually owned by people of an older age group. However, because most Android apps are available for free, there is less interaction with them. IPhones, on the other hand, are preferred by users who belong to a middle and upper income group. These users are generally younger, more educated people who are open to spending money when it comes to buying digital products like mobile apps.

Content categories also play an important role in deciding which mobile app development platform to choose. Research has found that those who own iOS devices tend to explore a variety of app categories when looking to download a mobile app. From games and entertainment to social media and education, iOS users tend to download different types of apps. It has also been found that Android users, unlike iPhone users, generally download only social apps. This is why when choosing a MADP, it is important to consider the content categories.

Browsing conversion rates to buy should always be taken into account when choosing between mobile development platforms. Studies have shown that this rate is highest among iOS users. 23% of iPhone users are more likely to make purchases from their smartphones. Android users, on the other hand, are less likely to do this.

As mentioned in one of the previous points, iOS users are more willing to buy apps. That is why iOS apps generate higher revenue compared to Android apps. So, if you are looking to build an app that is a product unto itself, such as a gaming app, then the mobile app development platform to choose is iOS.

The costs that come with different mobile development platforms vary. For example, when developing an Android application, developers must write 40% more code and this, in turn, costs application owners 30% more.

This also plays an important role in choosing the correct MADP. Android is the best option here, as this platform allows developers to add many more features and customizations to their applications, while iOS can be quite limiting.

If you are looking to easily launch your app in an app store, then Android is the mobile app development platform to choose. This is because it is much easier to launch an application on Google Play than it is on Apple’s App Store, as Apple requires that all applications go through a thorough approval process.