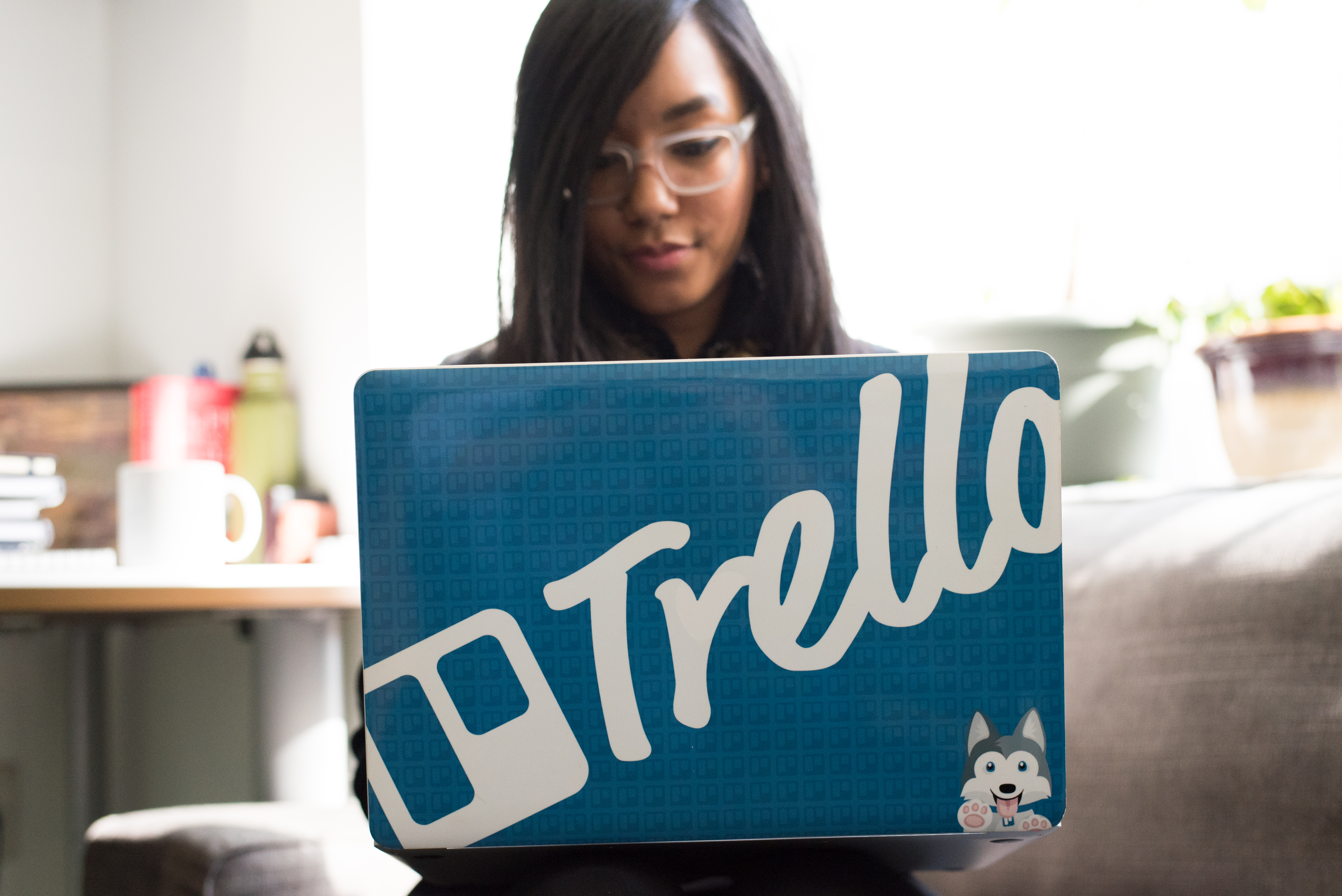 Forensic Science: How Does a Medical Examiner Tell the Difference Between an Entry Wound and an Exit Wound?

Any time a shooting occurs and the police are called to investigate a dead body as a result of the shooting, Crime Scene Investigators (CSIs) will come to process the scene. The medical examiner will then determine where the bullet entered; if possible, where did it come from; and what caliber of bullet, or bullet diameter, was used to kill the victim.

In this article I will define what entry and exit wounds are and what are the characteristics that make up an entry hole.

When a bullet enters a person, it leaves behind what is called a entrance wound. However, that bullet will not necessarily leave another hole called exit wound when the bullet leaves the body. Many times, the bullet remains inside the victim’s body. When evaluating gunshot wounds, a medical examiner looks for entry and exit wounds and tries to find any bullets still lodged inside the victim. Although the distinction is not always obvious, the medical examiner also tries to determine the difference between entry and exit wounds, because doing so can be crucial in reconstructing a crime scene. Knowing the trajectory or trajectory of a bullet can incriminate or exonerate suspects or help determine which projectile caused the fatal injury.

The characteristics of a gunshot wound are a function of several factors:

A medical examiner can determine the distance from which a single projectile was fired by closely examining the entry point of the bullet. The characteristics of these inputs are as follows:

In general, exit wounds are usually larger than entry wounds due to the fact that the bullet cuts or tears through soft tissue as it travels up and out through the skin. The size and shape of the exit wound depend on the caliber, velocity, and shape of the bullet. For example, soft lead bullets deform easily as they enter and pass through the body, especially if they hit bony structures along the way. When that happens, the bullet can be severely deformed, which, in turn, causes more extensive tissue damage in its path, often resulting in a ragged, open exit wound.

Determining the difference between entrance wounds and exit wounds is not always simple for the medical examiner, especially when the exit wound is propped up. propped up refers to when clothing or some other material provides support to the wound. The jagged attribute of many exit wounds is caused by the bullet breaking through the skin. However, if the victim’s skin is supported by tight clothing or if the victim is against a wall or other structure, the skin is less likely to tear. Therefore, the exit wound will be smaller and less jagged. It will take on the likeness of an entry wound.

the next time you look NCIS or your favorite ITUC television show, you will learn more about the terminology used when criminalists investigate a shooting victim.