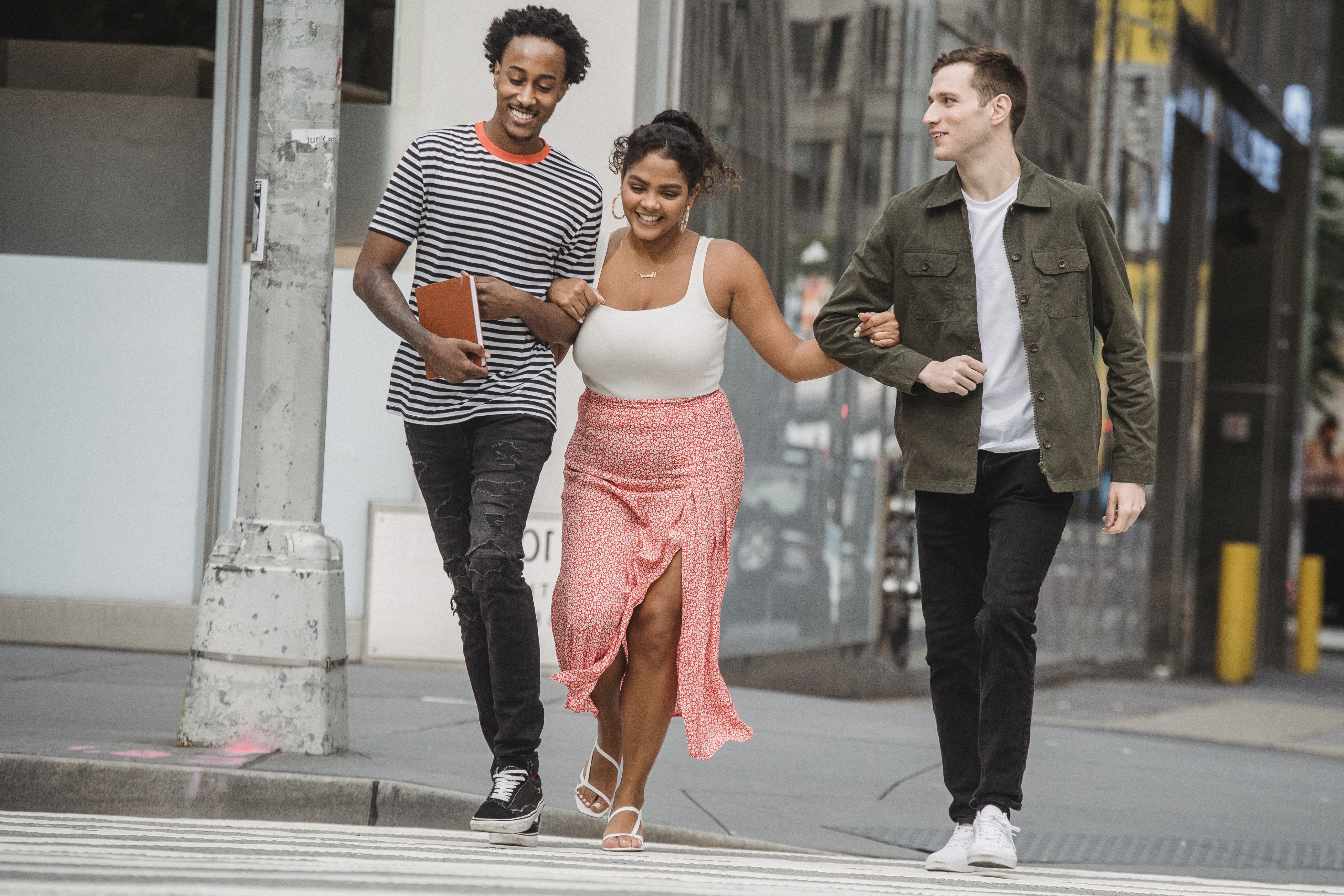 Have we adults forgotten the true meaning of Christmas?

Every Christmas, I debate what to get my niece, Ayana. I say this because Ayana is a girl who has been given almost everything she asks for every Christmas. At the age of three, his parents bought him a Jeep Barbie. At four o’clock they bought him a 25-inch color television. At five they got him a computer for his bedroom, and at six they bought him a cell phone. As you can see, when I decided to buy her a doll for her seventh birthday, she was long overdue. Of course, since I don’t have children, I have no idea what children want these days. Technology is all the rage, and kids are so tech-savvy that they pass on toys that satisfied us when we were kids.

Ayana entered the room and ran to my Christmas tree, under which were boxes of small gifts. I usually give two or three “little” gifts so children feel like they are getting “a lot.” Ayana opened the gift she had given her and when she saw that it was a doll, she sighed and said in disappointment: “Another doll!” She quickly put it down on the floor, got up, and flopped onto the couch, sulking. Her next door neighbor, Leesa, who came to my house with Ayana, looked at her and said, “I’ll take it if you don’t want it.” Ayana, still sulking, said, “Go ahead. I don’t want it. I have a lot of dolls.”

Mind you, he was sitting on the other side of Ayana’s room, listening to this show of discontent. My feelings were hurt because I believed that Ayana was being ungrateful. But when Leesa took the doll and hugged her like she was a lost sister, I realized that Ayana was just a girl. He was seven years old, for crying out loud. She was reacting to a situation created by adults, her parents and me, her aunt. His parents had given him their best and each year they had to overcome what they gave him the year before. So if a child receives a computer on their fifth birthday, a doll on their seventh birthday pales in comparison.

Leesa, however, did not come from a media family. His parents struggled to make ends meet every month. Just a year earlier, her mother died of cancer and left Leesa alone. Her father tried his best to be Leesa’s mother and father, but for any little girl who has lost her mother, no one can replace Mom. Leesa’s father gave Leesa what he could, but that was nothing compared to Ayana’s parents.

When Leesa asked for the doll, I knew then what the true meaning of Christmas was: to give from the heart and appreciate the thought behind the gift. She had also bought Leesa a doll, and when she opened her own gift, she was doubly elated. She jumped up, hugged my neck, and called her doll, Myra, after her mother. I watched her lovingly play with the dolls. He said he was going to name the other doll, Delores, after my middle name. Ayana, unconcerned, continued to sit in a bad mood on the sofa.

1. Donate toys, clothes, appliances, etc. to children in need.
2. Volunteer at a children’s group home.
3. Visit a child in a juvenile detention center.
4. Sponsor a family in need for Christmas.
5. Make a donation to a charity that helps families in need.
6. Invite a co-worker who has no family over to your home for Christmas dinner.
7. Spend Christmas with an older person.
8. Visit the elderly in nursing homes and nursing homes for Christmas.
9. Volunteer at a homeless shelter.
10. Visit a sick person in the hospital over Christmas.

These people are often forgotten during the Christmas holidays, the times when they long for family and friends and the affection that is shown in these times. Make a special attempt this Christmas to give to someone who has less than you and to teach your children that it is more rewarding to give than to receive, and you will discover that the true meaning of Christmas has not been forgotten.