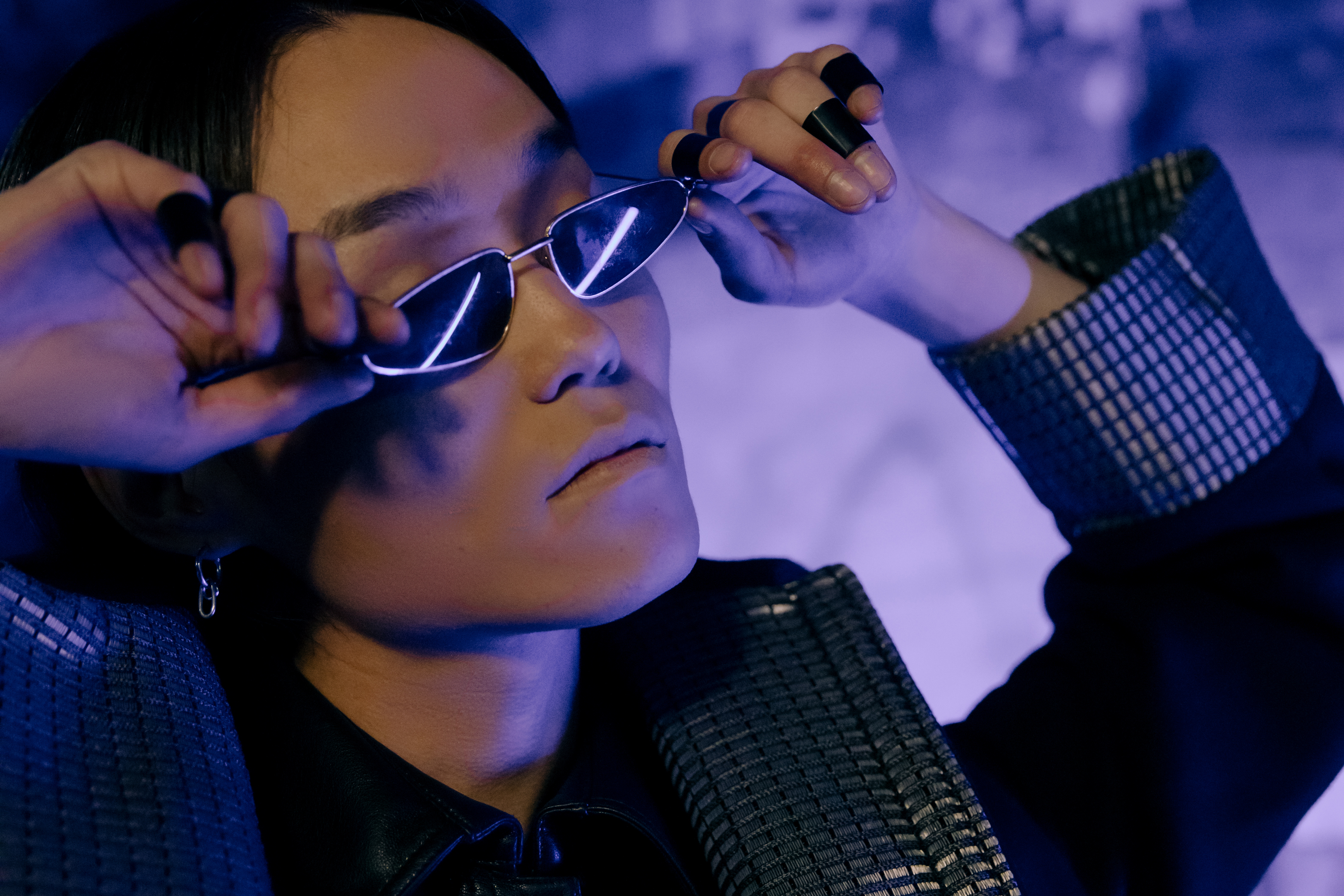 In Why did I get married? Tyler Perry, the once homeless African-American playwright and now a mega-wealthy movie producer, brings another glimpse of black America to the big screen. This story has a different flavor in the sense that it allows us to see how the other half lives … Wealthy black America, so to speak. There’s Ms. Janet Jackson as the ever-efficient / intellectual writer / mentor and relationship expert who advises maintaining real relationships to keep a marriage alive …

This tip is basically the topic when couples with good jobs and friends get together to mingle, greet, and argue at the annual couples retreat. Tyler Perry plays the sage beyond reason, Janet’s husband. The other players are just as good at their roles … the hairdresser who scolds her husband for the drama caused by the mother of their babies. There is the strong-willed attorney who places the needs of everyone else above those of his man.

But, first and most endearing of them all … Sista Jill. Jill Scott is the underdog. The woman who is determined to love her man in her arms again, even when he degrades her, verbally abuses her; he brags to his boys how he’s “hitting that” like in his sleeping with his friend’s fucking wife! Regardless, Mrs. Jill is sticking with her man.

Jill Scott, the poet, singer, and spiritual diva, in my humble opinion, will win a lot of favor for this one. She speaks in the film for all the women who, for whatever reason, have been beaten up by the men they loved, only to ‘get up and walk’ again from the ashes after the change.

Ms. Scott admits in numerous interviews that the acting for her didn’t stop so easily when the director called “cut.” Having recently divorced her husband for six years, Ms. Scott was still feeling the emotional tides of change, along with the disappointment and heartbreak that many divorced women feel … The film that coincides with the release of her new solo album. may mean that the Sista girl is heading in the right direction once again.

To all women in divorce / dissolution / heartache / low self esteem … Why did I get married? becomes an old lesson that talks about how one man’s ‘prized junk’ will undoubtedly become another man’s ‘valuable treasure’ … peace