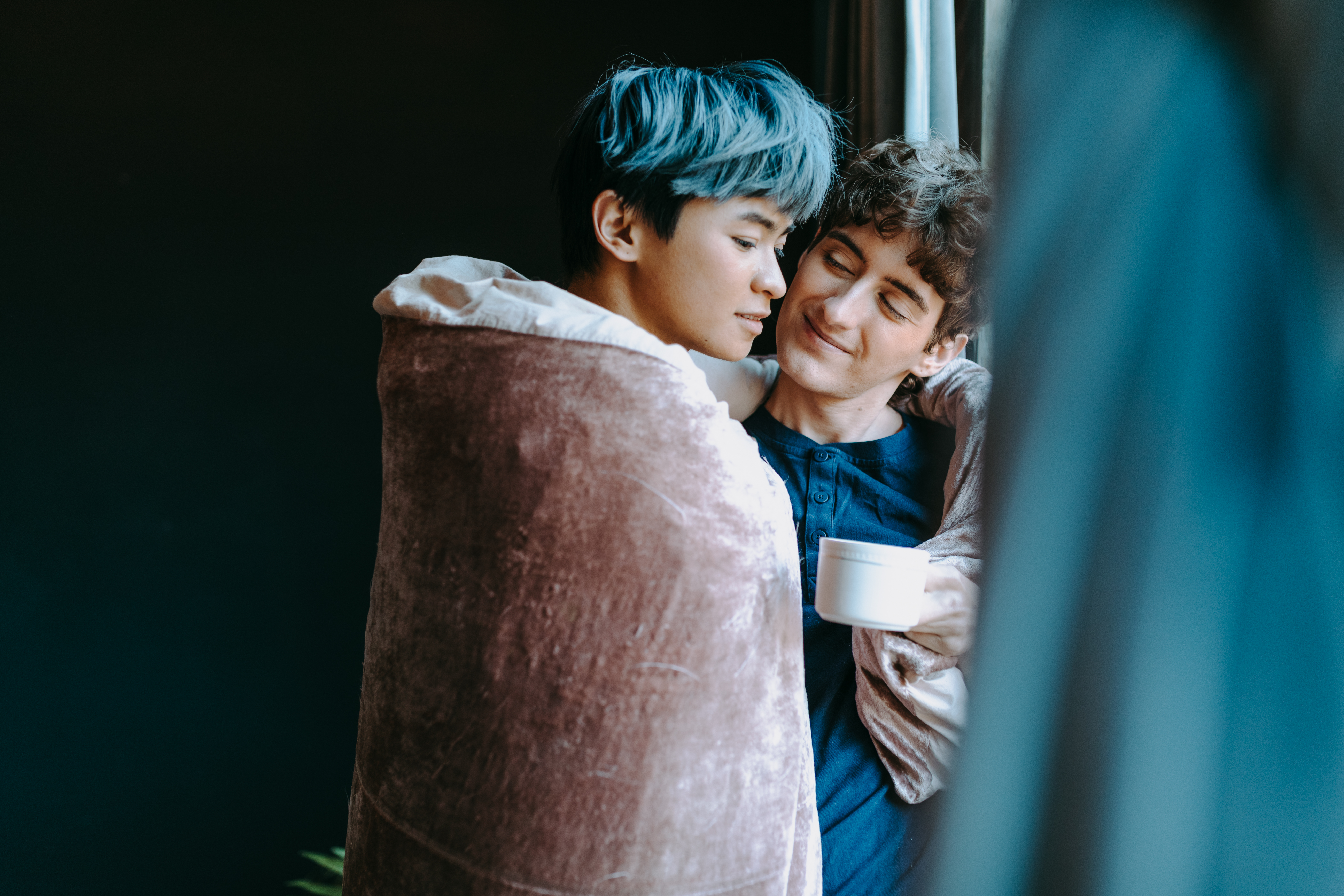 1. An artist got into a time machine. He pressed the control panel to go back to the Old West, 1850. When he got there, he opened the door to the machine. He hasn’t lived after getting there since an outlaw saw how weird he was dressing and challenged him to a shootout. When the villain said, “Draw!” the artist took out his sketchpad and pencil.

2. Bill and Susan, a college couple who used to meet secretly every night in a barn. This comes from years ago. You could say that their relationship was … “stable.”

3. In 1970, a father sat down with his son to talk. The father talked to him about the “birds and the bees.” But the conversation was cut short when the son received a call from the US Army recruiting, telling him that the Army Corps wanted him to immediately go to a Ft. Bliss in Texas by tomorrow. Five years passed and the son went to college and graduated Magna Cum Laude in four years. He married and had several children. Before that, he started working at an excellent investment firm in New York City. It wasn’t until 2000 that he returned to his parents’ home. He saw his father and asked, “Do you remember that before you left home to join the army, we never finished talking about the ‘birds and the bees’?” I thought we’d pick where we left off … “

4. A chemistry teacher was invited into a classroom full of high school students. He asked them to come outside where he showed them some interesting reactions between products like soda, toothpaste, and Mentos breath fresheners. The reactions were an incredible foam of all different colors. He told the class to go home and look for safe products that, combined, would elicit interesting and fun reactions like the one he did today. The next day, the children brought soda and baking soda that created a volcanic foam. Another found a creative way to blow up a banana with firecrackers. The only remaining child spoke very little. He said he went to the nuclear reaction plant where his father worked, took out a cell phone and told his father to “turn it on.” “Mine is a nuclear explosion.” Before everyone stopped laughing at him, in a matter of seconds, there was an explosion so fierce that it burned down the city and the school.

6. So a teenager and his older sister are in the attic looking for old furniture. Once they find what they are looking for, the sister tells her brother to “turn off that light.” So, raise your hand and extend your middle finger on the switch.