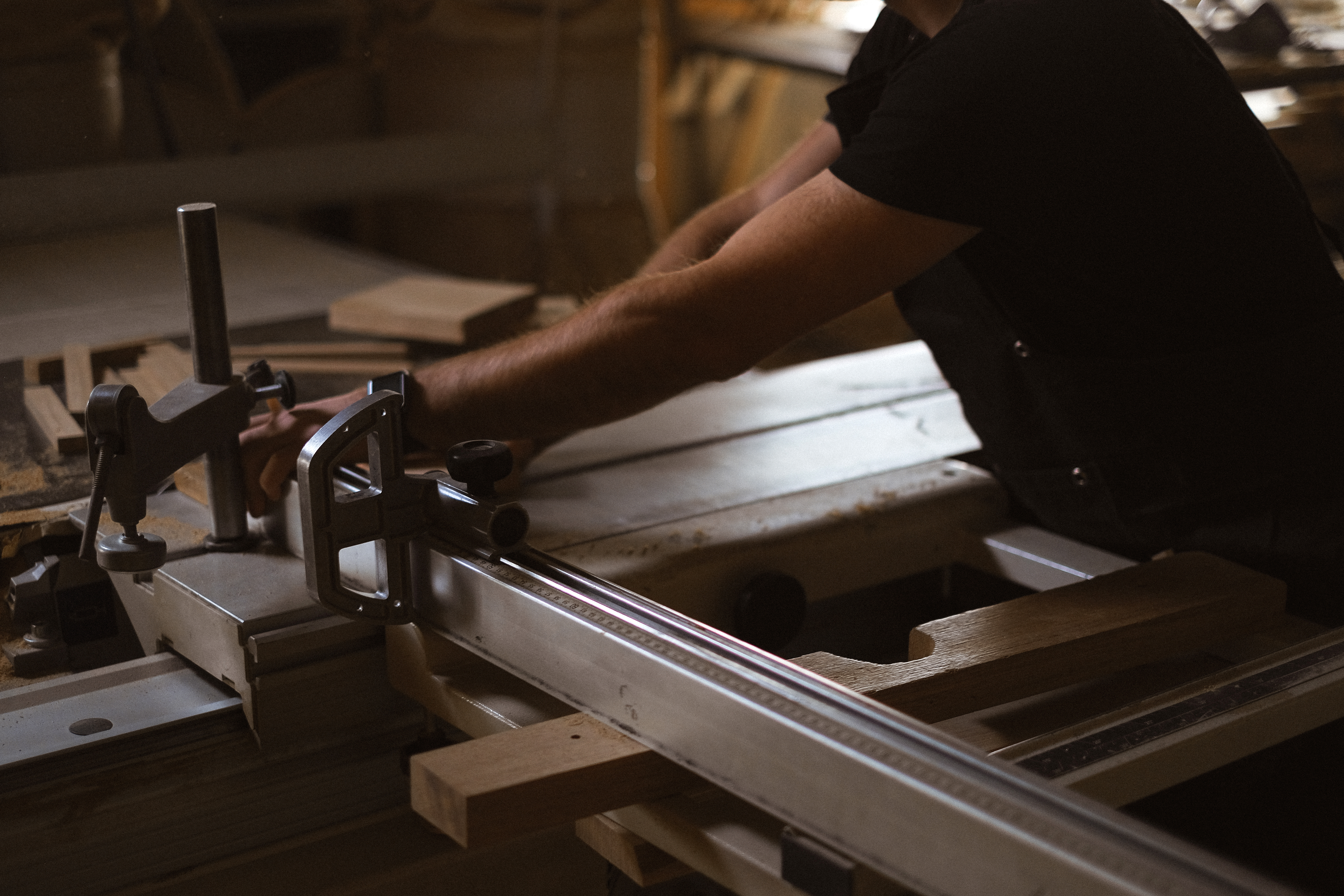 the 1949 movie Little woman (set in 1861) and the 1944 musical meet me in st louis (which is set in 1903) and are two popular and strikingly similar movies. This article details some of the many characteristics that these movies have in common.

As you may have already noticed, the father, mother, and youngest daughter in both movies are played by the same actors. Another actor present in both films is Harry Davenport (who appears as Dr. Barnes in Little woman and as “grandfather” in meet me in st louis).

The movies have similar transitions between the credits and the opening scenes. In Little woman, a picturesque winter scene of the March family house and that of their neighbors is shown as an embroidery. In meet me in st louis, a sepia-toned image of the house in summer with an ornate frame and the words “Summer 1903” is shown. Both movies start with these static images fading into actual moving footage. In meet me in st louisto help the viewer appreciate the passing of time, the use of a static seasonal image of the house is repeated every three months until the spring of 1904, the time of the renowned World’s Fair in St. Louis.

In both movies, we see all but the youngest daughters (Beth, Agnes, and Tootie) fall in love. Both Esther (of meet me in st louis) and Jo (and later Amy) (from Little woman) fall in love with the wholesome character of the boy next door, who in both cases has just moved into the neighborhood.

Both movies incorporate the Christmas period, and the families in both movies have reason to be upset on that particular Christmas. In the case of Little woman, the family misses their father, who is serving in the Union Army during the Civil War. Each of the daughters uses the dollar given to them by her (Lucile Watson) Aunt March to buy her mother Christmas presents. On Christmas day, the family decides to give much of their Christmas food to their poor friends. In meet me in st louis, the family Christmas is saddened by the fact that their father has decided that they will move to New York right after Christmas. On Christmas Eve, when the father realizes how upset everyone is about his decision, he gives them the best Christmas present they could ask for by changing their minds about moving. The Christmas spirit and enchanting snow scenes shown in both movies are great to watch during the holidays.

Both films seem to have a similar artistic appearance. For example, they employ particularly vibrant colors and beautiful settings, which makes them very nice to look at. They also take full advantage of the large seasonal variation in climate experienced in parts of North America. Both movies feature houses with a grand staircase and an ornate conservatory filled with plants. At one point in each film, the two youngest daughters are shown spying on the festivities from behind stair railings.

Besides the fact that the movies were made around the same time (1944 and 1949), the similarities mentioned above may also be related to the following credit connections. Sally Benson, who wrote the original novel meet me in st louis (most of which were previously published as “Kensington Stories” in The New Yorker magazine), wrote the film adaptation of this version by Louisa May Alcott. Little woman. The films also shared the same set decorator (Edwin B. Willis), member of the art direction team (Cedric Gibbons), associate color director (Technicolor) (Henri Jaffa), Technicolor consultant (Natalie Kalmus), member of the makeup department (Jack Dawn), and director of sound recording (Douglas Shearer).