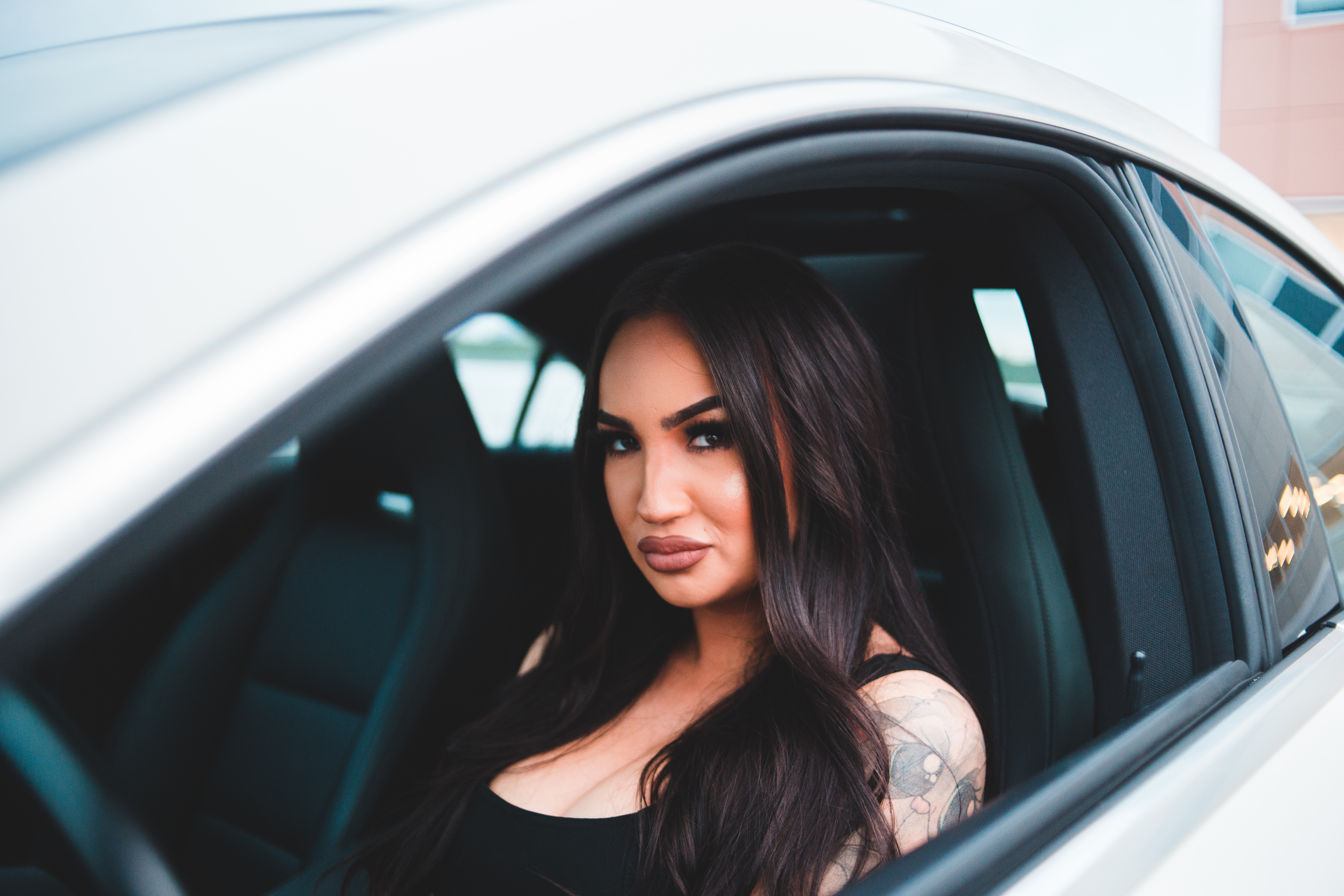 My daughter has been playing the violin since she was four years old. During this ten-year period, she has played seven Scott Cao violins. The first two (STA-150 and STV-017) were made at the factory in China. The next three were made in a Chinese workshop. The latter two (STV-1500 and Signature series) were made in their California shop. My experience with these violins is that you generally get more than you pay for. Violins are very good value for money, and I prefer them to any other widely distributed line of instruments. As for the resale value, I was able to resell the first five violins close to the prices I paid.

Scott Cao’s violin allegiance began when I was shopping for a 3/4 violin for my daughter. I got a German-made violin for about $1,200 from a reputable website. After taking the violin to her teacher, she played it and handed us a ¾ size STV-750 violin from another student. The difference is significant!

We had a vacation in California in June and stopped at Campbell’s shop. My daughter tried five STV-1500s and a Signature Series violin. Of all the STV-1500s, two were Cannon copies, one Cremonese, one Soil, and one Heifetz. After an hour of playing, she chose a Cannon and the store manager confirmed that the one she chose is the best 1500 among the five. We ended up getting the Signature series because of the overall balance of all the strings, easier to play, brighter, crisper sound, and much better projection.

I started selling Scott Cao violins as a service to other parents like me since January 2006. According to your latest newsletter, there are many fake using your brand on the internet. We only sell original Scott Cao violins. Please visit us and contact me if you have any questions.