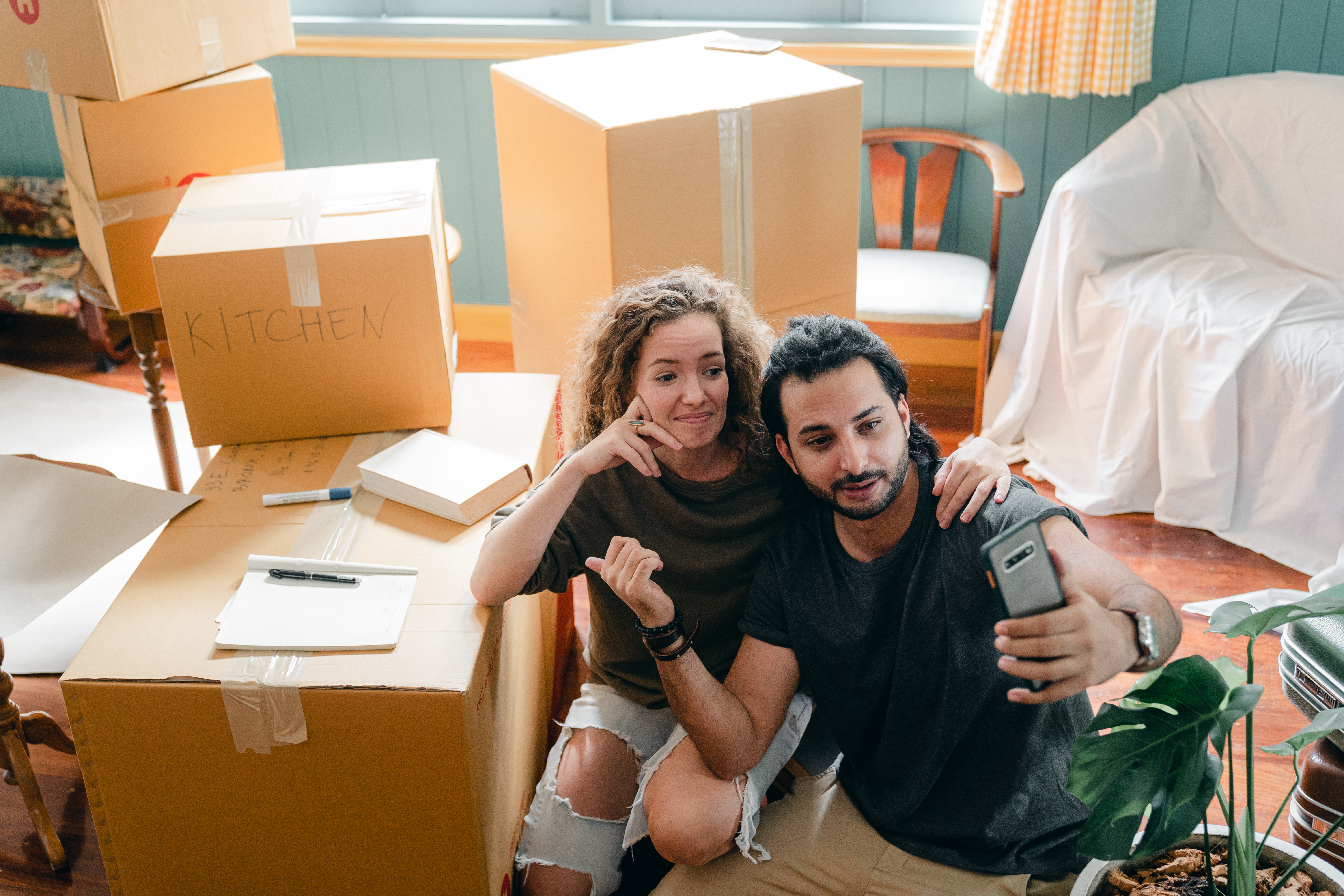 1. You will be the number one influence on your son and his upbringing, rather than learning the last “dirty word” or being encouraged to have a girlfriend at the very ripe age of 10.

2. It will give you the opportunity to get to know your child better because you will be with him most of the day. An average child will spend about 11,000 hours in the classroom. That doesn’t even include activities and free time with friends. Children are small for such a short period of time. Why waste so much time with them?

3. You can allow your child to learn at his own pace, whether he is ahead or behind. Teaching in a traditional school is “one-size-fits-all.” Differences in things like the child’s learning styles and temperament will not be taken into consideration. If your child is having difficulty keeping up in math class, he may be grouped with the children in the “special education” room, rather than allowed to go back one level and relearn some things.

4. The ability to teach your religious faith and pray during the school day. This is very important. It is a proven fact that many children will lose faith when faced with the daily assault on their beliefs. Christian teens, in interviews, often report that they felt like a small and beleaguered minority at school. They often feel alone in their struggle to live by the Christian values ​​of avoiding premarital sex, racy music and videos, pornography, alcohol, and drugs. Why throw your lambs to the wolves at such a young age? Keep them home as long as possible to help build a strong foundation to weather future storms. Which brings me to n. 5 …

5. The ability to have a say in who your child’s friends are. If you study at home for a period of time, you will seek and find like-minded families and friends. I can’t say enough about how this has helped one of my most rebellious sons in his ability to mature and grow during his teens. All of your homeschooling friends are being educated with roughly the same kinds of values, so there is no “But Mom, everyone else is watching it, doing it, etc.” Also, there is “positive peer pressure” from these friends. If my son started talking about drugs or bragging about watching porn, these friends wouldn’t approve of it and it wouldn’t be considered cool.

6. More pleasant and enjoyable children. I hate to say it, but it’s true. I have strangers who tell me all the time how “well educated” my children are. It is not that I am a great mother or that I am constantly scolding them for their manners (although I believe in teaching them), but it is due to the elimination of what I call the “Lord of the Flies influence.” When children of the same age spend 6 to 7 hours a day, five days a week for nine months of the year, unless they are constantly monitored and corrected by adults, their behavior can be somewhat barbaric and out of control.

7. Don’t worry about bullies. Children often do not say everything that happens in the classroom. The thought of a bully being mean to my little one or stealing his glasses makes my blood boil. Why put your kids through it, especially when they’re young?

8. Don’t worry about sexual abuse. Much attention has been paid to sexual abuse by Catholic priests; however, the problem of sexual abuse in the public school system receives little attention and is a serious and worrying problem. Here’s an article on the AP report

9. More freedom to express creativity and be themselves. Some schools encourage the arts more than others and find it worth spending money on the humanities. My son, who is now 19 years old, is an incredibly talented artist and photographer. By being homeschooled, he had the freedom to pursue these natural talents without restriction. When he was younger, he had an affinity for drawing monsters and weapons (mostly medieval). I am sure that his drawings of weapons would not be allowed or appreciated in a traditional school.

10. The ability to embark on a learning adventure with your children. Who knew that learning could be so much fun? I used to hate history because it was so boring. I remember falling asleep during American History class in high school more than once! It wasn’t until I started homeschooling my children that I was captivated by the story. What a fascinating subject!

Don’t get me wrong, there will be frustrating days and days when neither you nor the kids will feel like “going to school” at all; however, together they will have many fun and interesting learning adventures. Imagine snuggling together on the couch every morning so that you can read aloud to your kids, instead of pushing them onto the bus every morning. Imagine spending a beautiful autumn afternoon taking a walk in nature with notebooks in hand to observe something.

Homeschooling your child will be work and effort, but the rewards and special memories you’ll get are greater than you can imagine and will last a lifetime.