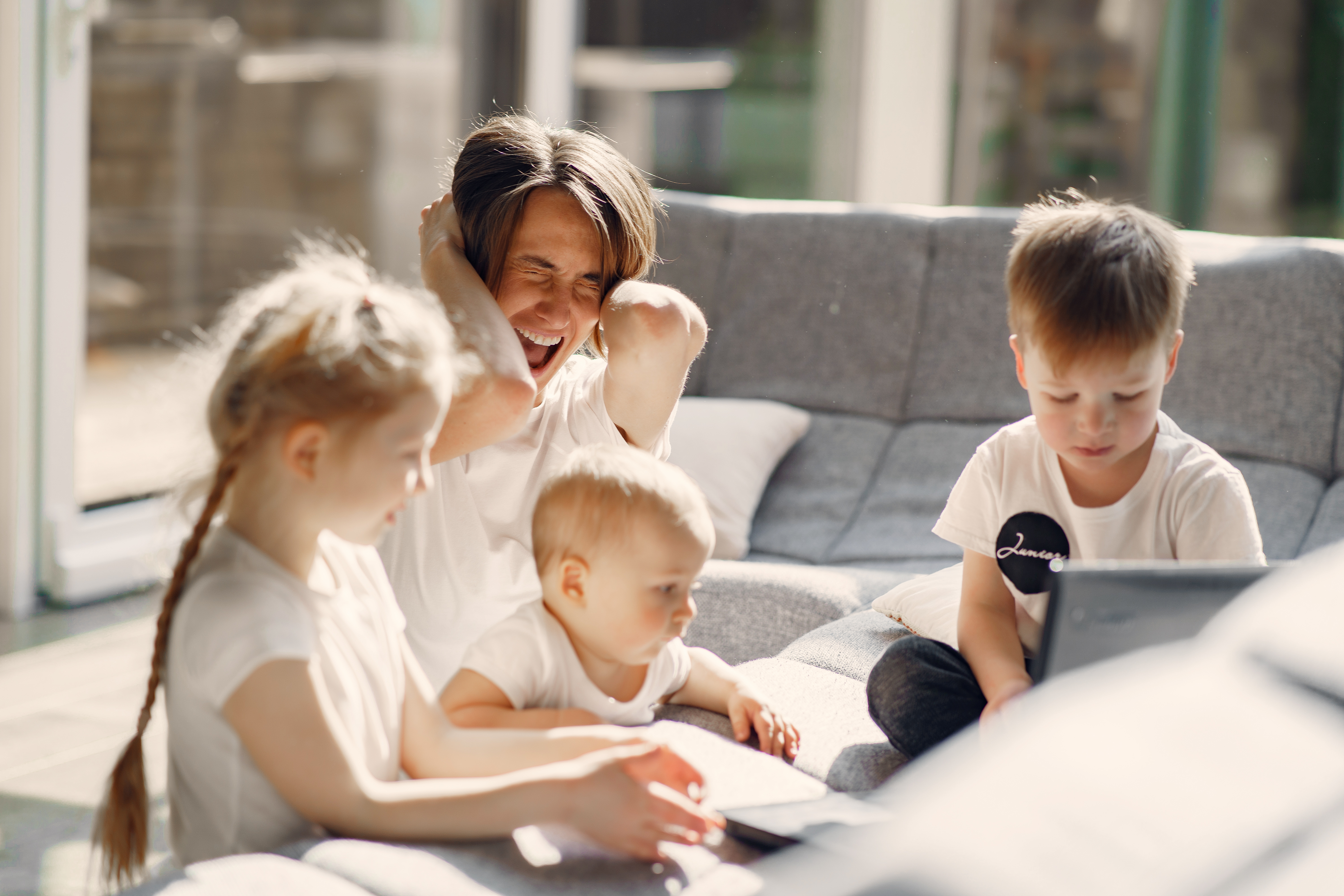 During the 1950s and later, vital, energetic and rebellious youth produced their own music in contrast to traditional music, becoming targets of censorship and conservatism. When I saw this book with an Elvis-like drawing on its cover, I had to pick it up, because it reminded me of the times when most of us in my generation were, musically speaking, in love with Elvis and his successors.

The type of music called rock music emerged in the United States in peacetime, but was adopted by youth around the world. Although it began as an act of rebellion, rock music became the ruling music form for the next several decades, eventually becoming a mainstream music genre and leaving its throne of rebellion to other types of music. Rock music involves a vocal melody accompanied by musical instruments such as guitars, drums, and keyboard instruments.

When rhythm and blues met country music, rock music was born. The book, “The History of Rock Music,” provides this kind of historical information along with the biographies and information on famous rock stars who shaped and shaped the course of rock music from the beginning. In addition to the musicians, Dick Clark with his television show “American Bandstand” promoted rock music and coerced its respectability from the general population.

The book not only provides information on musical groups and presents various features of true history, but also provides details on the instruments and the evolution of rock music trends until the late nineties, from before the time of Elvis to Curt Cobain’s grunge.

The author, Andrea Bergamini, has written other books on music such as Beethoven and the Classical Age, Music of the World and Le rock. In addition, a great recognition goes to the illustrator of the book, Ivan Stalio, who has illustrated numerous volumes such as: The Atlas of World Religions, Adaptation to the Environment, The Animal Atlas, The History of Technology, Life Cycles, Mammals and plants.

With its large pages filled with brilliant photos, graphics, and illustrations, this young adult book is a delightful book to read and enjoy for people of all ages.