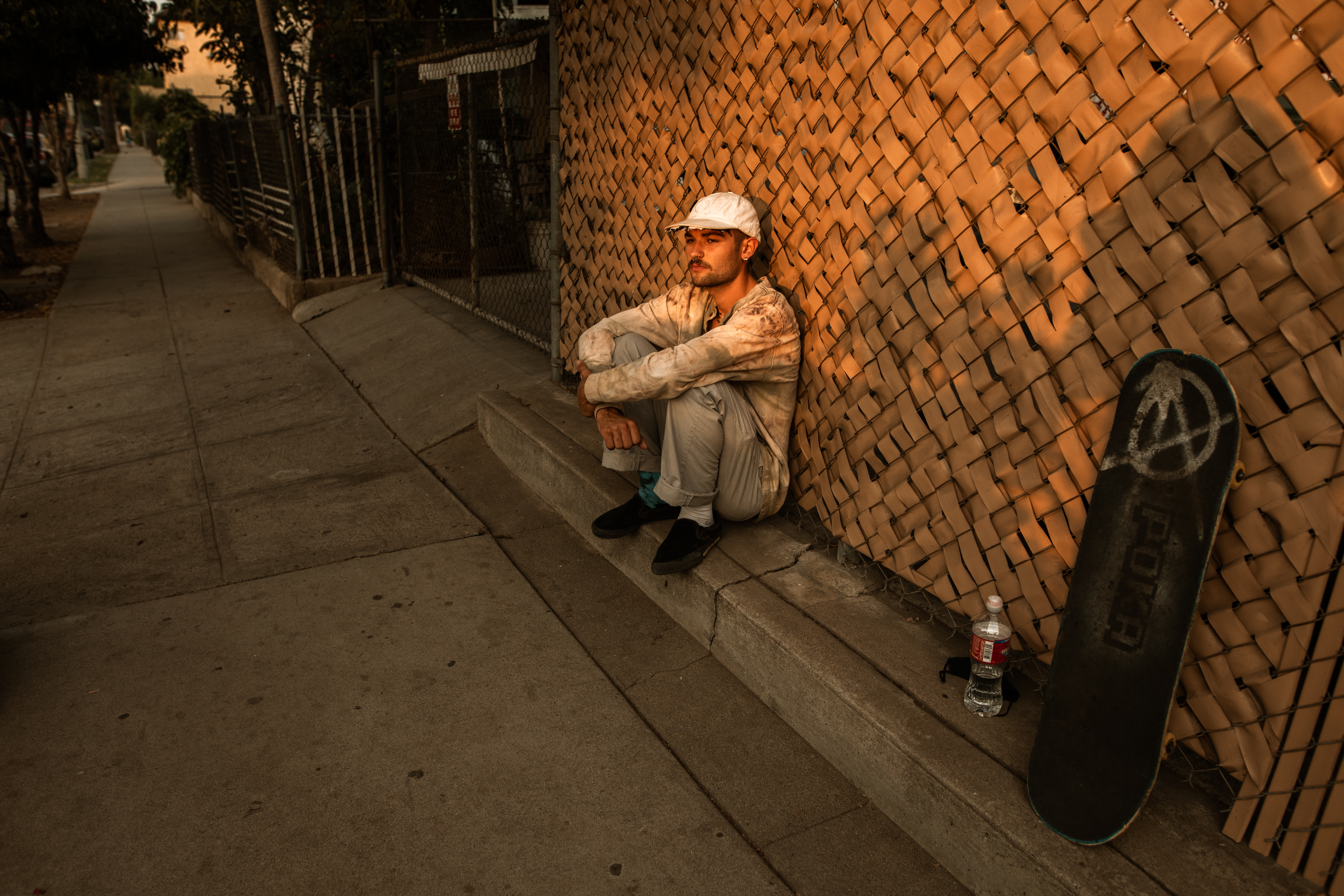 Wake up your inner athlete

I found an article that said that 78% of people who buy fitness books never open them. That is a really sad number. Why don’t they bother? What happens to them when they get home or open the Amazon package?

One idea is that the idea of ​​getting in shape is amazing and exciting at first; however, reality requires effort, not so much.

And of course there are also the excuses:

2. “The show starts on a Monday, and this is Thursday. I don’t want to spoil the days, so I’ll wait until Monday.”

Number two actually sounds like a legitimate excuse! I’ve been there myself. There’s something about starting on a bad day that just doesn’t work for me. On the other hand, by the time Monday rolls around, I’ve lost that initial enthusiasm that got me excited at first. It’s one of the reasons I don’t like fitness programs that are set up for days. I understand why they do it, but it also promotes procrastination.

So how do you keep that motivation going and make that fitness plan you invested in? Have a goal. I know, “Oh shit, I’ve heard that line before.” But it is not a line. When a goal is related to something outside of you, you can do anything.

Here’s a great example. I’ve recently been watching some people on Facebook who are out of shape and overweight, but since they saw a cause they wanted to contribute to, they started running.

His original goal was not to get in shape. The goal was to compete to raise funds for a specific charity. Unless they got out and ran, they couldn’t contribute. It wasn’t just any charity that motivated them, it was one they were passionate about. So the idea of ​​not going out and running, not being about to compete and contribute, was unacceptable. It wasn’t something they could live with.

In other words, the thought of not helping the charity was more painful than the thought of walking out the door in the morning when it’s raining, or you just don’t feel like it, and training.

Over time, that passion to help raise money for charity woke up his inner athlete. It is no longer just about raising money for charity, although it is still an important factor. Now they are competing against themselves. Wanting to have a faster time in the next race. Wanting to do longer distances. No more fun runs, it’s time to do 5k, 10k and that half marathon is on the horizon.

That original goal, which was also their motivation, is to make them fit athletes. But what was the goal and motivation? When they couldn’t do it for themselves, they found that they could do it for others. Not others within their own family, we have all seen them fail repeatedly. But the goal of helping those who have been hit by tragedy, or are less fortunate, is what got them out of the door.

What are you passionate about? What touches your heart, and I mean deeply? There are all kinds of races out there. Take a look at Active. Enter your state and you will find careers everywhere.

If the idea of ​​racing doesn’t appeal to you, why not try something like Pounds for Peace, where you contribute whatever amount you want for every pound you lose. Some people even get sponsors, like friends and family, to contribute as well.

Whichever route you choose, the idea is to look for events that you are passionate about and use them to push you to be in the 22% of those who take action and get fit.