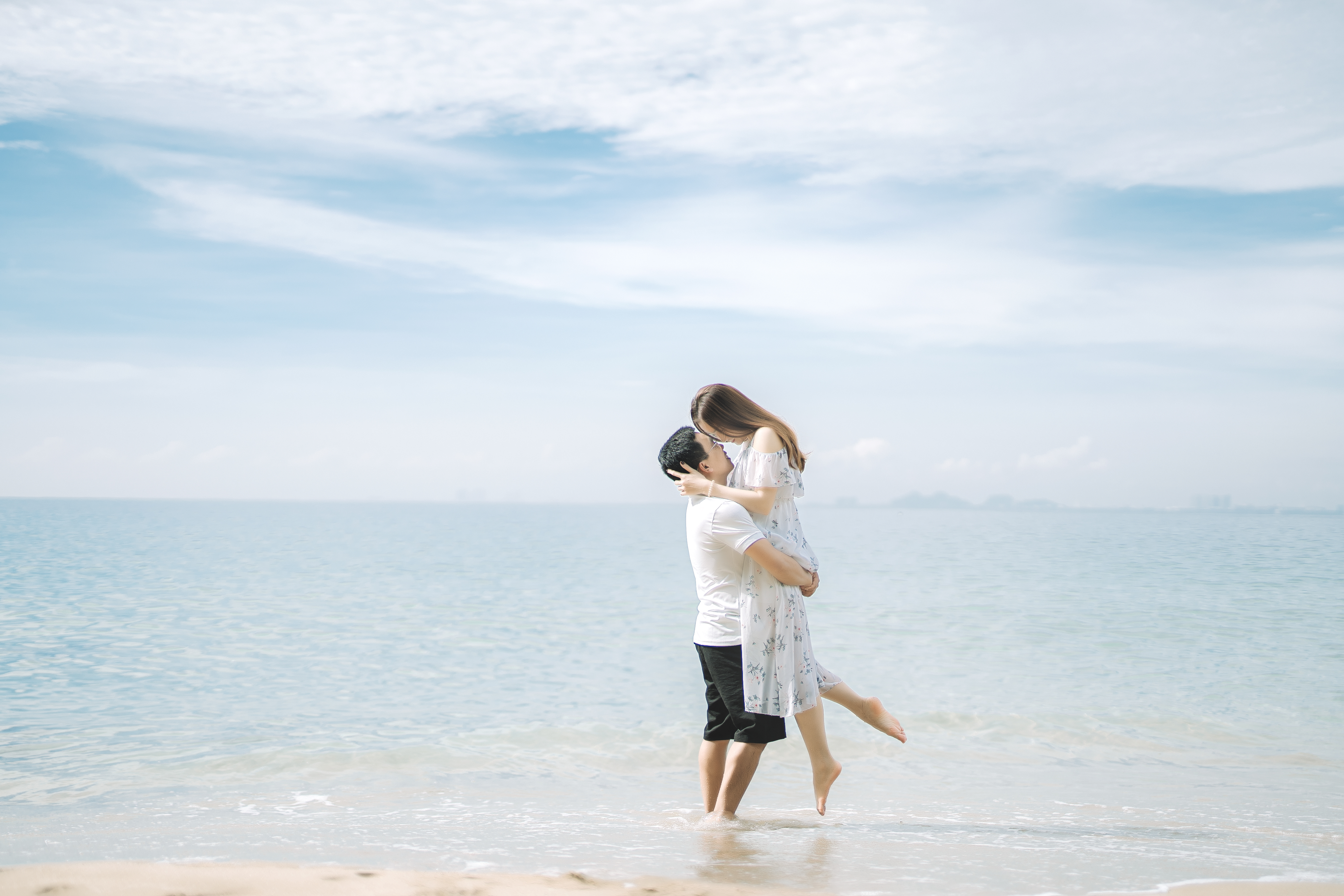 When the pain of a nightingale left me abandoned

She left me chaotic. I was injured. My past life was not pleasant. It was the landlord who helped my mother raise me after she killed my father. She was fond of divination and lured my mother by promising her that she would be the heir to her estate. He handled poisonous snakes. He looked into the eyes of the snakes and demonstrated his powers to control them. There were many snakes everywhere.

As I grew older I saw snakes guarding the 90 year old mansion. There was a large patio with mature trees. Flower bushes were once a rose garden. However, it was not maintained, but the house gave a glimpse of its glorious past. Deep blue shutters and awnings decorated the doors and windows that were left open as no one entered the premises for fear of snakes. Snakes never hurt me. I grew up with them.

A cute girl with her parents lived next door but had never visited my house. I was seeing her for more than 6 months and little by little she began to love me. I felt an electrical connection with her. One day he visited my house and under the flickering light of the crescent moon we were making love. The light summer breeze added to our ecstasy, the stars were showing our love when he suddenly caught a glimpse of something trembling near the sandalwood tree.

He strained his eyes and cried out in fear. At first I didn’t know what I was looking at, but I soon realized that the sandalwood tree snakes scared her. I started to laugh but she was too terrified. In the morning he wanted to go for a walk in the fresh air. I accompanied her Suddenly we hear a typical sound. Turning around I saw a nightingale holding a piece of plastic in its beak and shaking its neck to warn us of something. Suddenly, a peculiar sound filled the air.

The birds began to approach. I could hear a strange sound from the tree slowly descending. It was a snake with a bird in its mouth coming down from the mango tree. The snake took a few minutes to kill the bird and swallowed it. The red-whiskered nightingale lost her chick.

My sweetheart was a bird lover and was very upset. I was crying and I knew that everything was over. I sent her an email, she didn’t reply. If only he could heed the nightingale’s warning, it might have ended well. The lesson learned was that we must protect birds and wildlife.

My restless and chaotic sight looks for her as if to go to her. I lost all peace so I decided to go to the Costa Blanca. I left my mom with her splendid 19th century inheritance. Although my mother is no more, I have no intention of returning to the mansion that sits deserted and lost among newly built houses on the land that was once a rose garden.