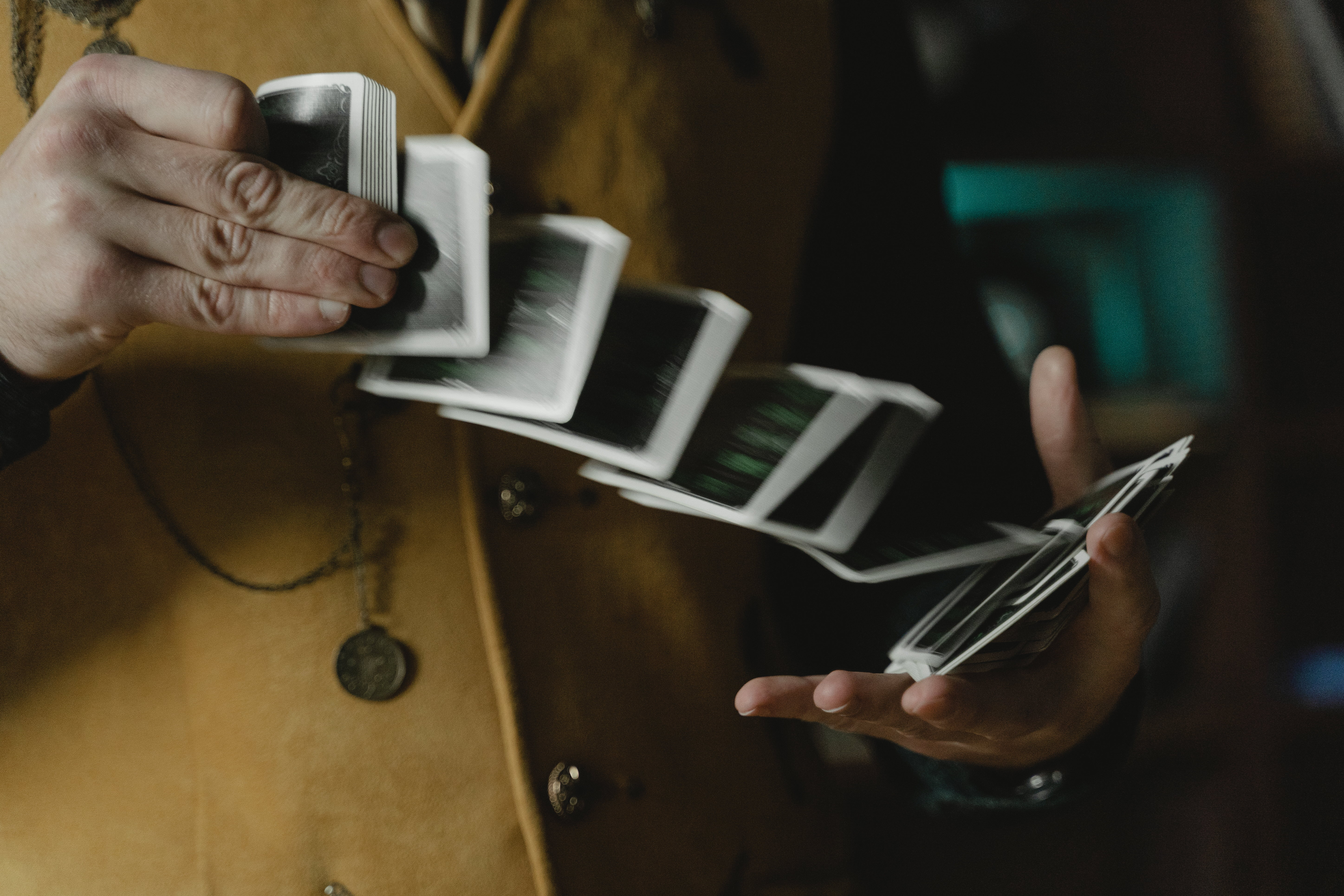 Who is your twin flame and where do twin flames fit into the Grand Cosmic Design?

It’s funny how sentences and words come to have different meanings than they originally had. The term soul mate used to mean what twin flame implies now, and before that, the phrase kindred spirits was all the rage. Now, however, a soul mate no longer really means a fated lover, so the twin flame has replaced it.

Twin flames are a couple who are closer to each other because their love has been inherited from a previous life or even from many past incarnations. They burn more intensely while emitting almost only one light. Who is yours? Let’s explore that question first.

Imagine for a moment that you are high up in a forest in early fall. Your point of view is like from a helicopter. Most of the aspens are still green, but in patches and veins, some of the trees have already turned their leaves yellow. Why have some trees changed while others haven’t? Why is the yellowing in patches and veins instead of random spots of yellow? The fact is that the trees in the patch or streak are not each a separate plant being: it is a part of a single living plant entity consisting of all the apparently individual trees in that group. And this shows when everyone decides to prepare for winter together. Poplars produce and pollinate seeds, but their main means of reproduction is suckers. That’s where the root of an existing tree sends out a clone of itself that is just a younger part of itself. Why am I telling you this in an article about twin flames?

Souls in the afterlife/before life replicate in the same way as poplars do. Our spirits suck from the root systems of other spirits and all spirits with that same vast network of astral tendrils. Christians assume that god is the father and indeed this incredibly huge extended family of related souls certainly supports the one father concept. But let’s restrict this discussion to twin flames only.

Within the great grove of our spirits in the real astral, some souls are grouped a little closer together than others. And newly sucked souls have a greater affinity for those from whose close roots they have sprung. In these close-knit groupings there is almost a father and son or sibling relationship that is far from sexual because souls in the afterlife are genderless. How is it possible for a soul to be of any gender when the entire community of souls is technically a single entity like the patch or grain of aspens in a single tree replicated countless times but still all tied together?

A couple that has become twin flames here on earth may actually be siblings from the same root or they could be like an older sister soul shepherding a younger sister soul. But note that the term ‘sister’ or ‘brother’ doesn’t really apply because all spirits are asexual. Have you ever wondered why angels don’t have genitals? However, when souls enter a human life, sexuality applies and having a male flame and female twin flame is a comfortable way to be close to each other in life.

Now here’s a zinger concept. You probably don’t have a single twin flame. You are likely to have triplet flames, quadruple flames, and many others, each of which you will be closer to in another incarnation. However, you don’t have to worry about the sexual complications that multiple flames would cause in a largely monogamous culture. I am only telling you this to make sure that finding your twin flame in life is not like finding a needle in a haystack because you have a good number of potential twin flames available to you so chances are you will connect with one of them. to them.

So now we are faced with the question of where twin flames fit into the grand cosmic design. Isn’t that really the whole meaning of life? I will suggest that twin flames and single flames are all together in this lifetime to expand awareness of the asexual soul network of brothers and sisters that we are all a part of.