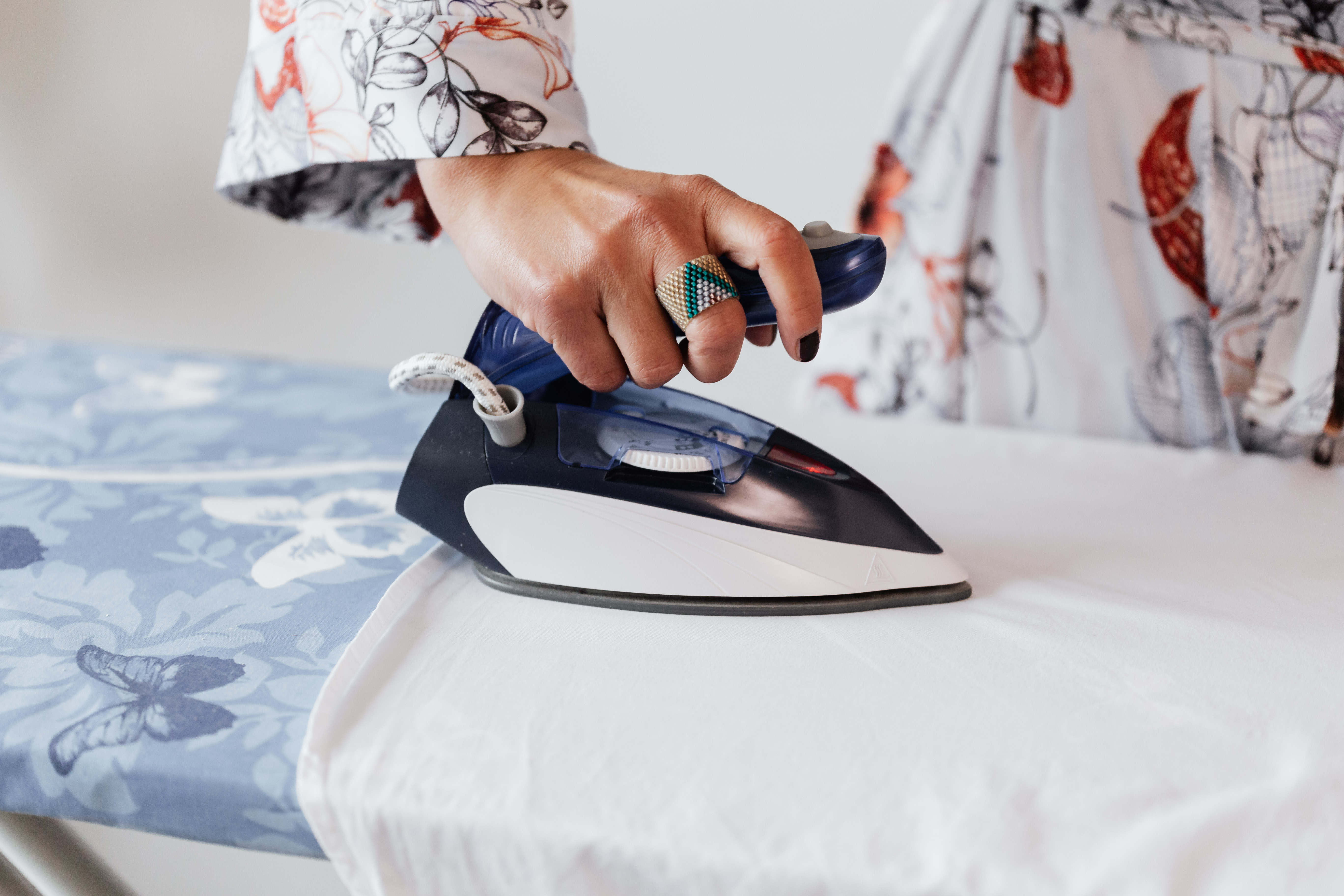 When I heard the news yesterday, I almost fell out of my chair, not because it’s a bad idea, but the timing IMHO couldn’t be worse. The Secretary of the Treasury is studying the ramifications of reducing capital gains taxes on investments like stocks, bonds and real estate, taking into account inflation before taxing investors who sell those assets. Capital gains are currently calculated by subtracting original asset purchase prices from current selling prices without adjusting for inflation. Obviously, such a measure would be seen to favor the wealthy who have more assets to sell and therefore would benefit more from such a proposal. Also, at least in the short term, critics argue that the move would further increase our already obscene and growing public debt, which no one thinks is a good idea. However, proponents of the proposal would argue that reducing capital gains would increase economic activity in the medium and long term and ultimately lead to increased tax collection by the government.

Despite the economic merits of such a proposal, the policy of doing this and doing it now appears ill-advised. Democrats already describe this administration as pro-rich, there is all the noise about Russia, world trade and tariffs, immigration, not to mention that midterm elections will be held in a few months. Why would the Republican Party come up with something like this, which is likely to inflame the media and has NO chance of it happening anytime soon? It would seem like a crazy move, right?

Or maybe it’s a stroke of sheer genius. Stock market fans who feel a pending doom in the markets for months may now believe that the recent collapse of market stalwarts like Netflix and Facebook is signaling the imminence of a market correction. If history is any guide, August is a good time for a stock market sell-off. The Republican Party knows that the only hope of sustaining the blistering economic growth recently reported (and giving them a fighting chance in the midterm elections) is to delay a stock market sell-off until at least the next anus. What better way to prevent people from selling their stock now, but still maintaining the possibility that if they wait until next year, their tax bills will be lower? The cool part of the move is that such a “bluff,” so to speak, won’t cost taxpayers a penny and isn’t a better idea than spending trillions on propping up the market by having the Fed cut interest rates, print money or restart quantitative easing again?