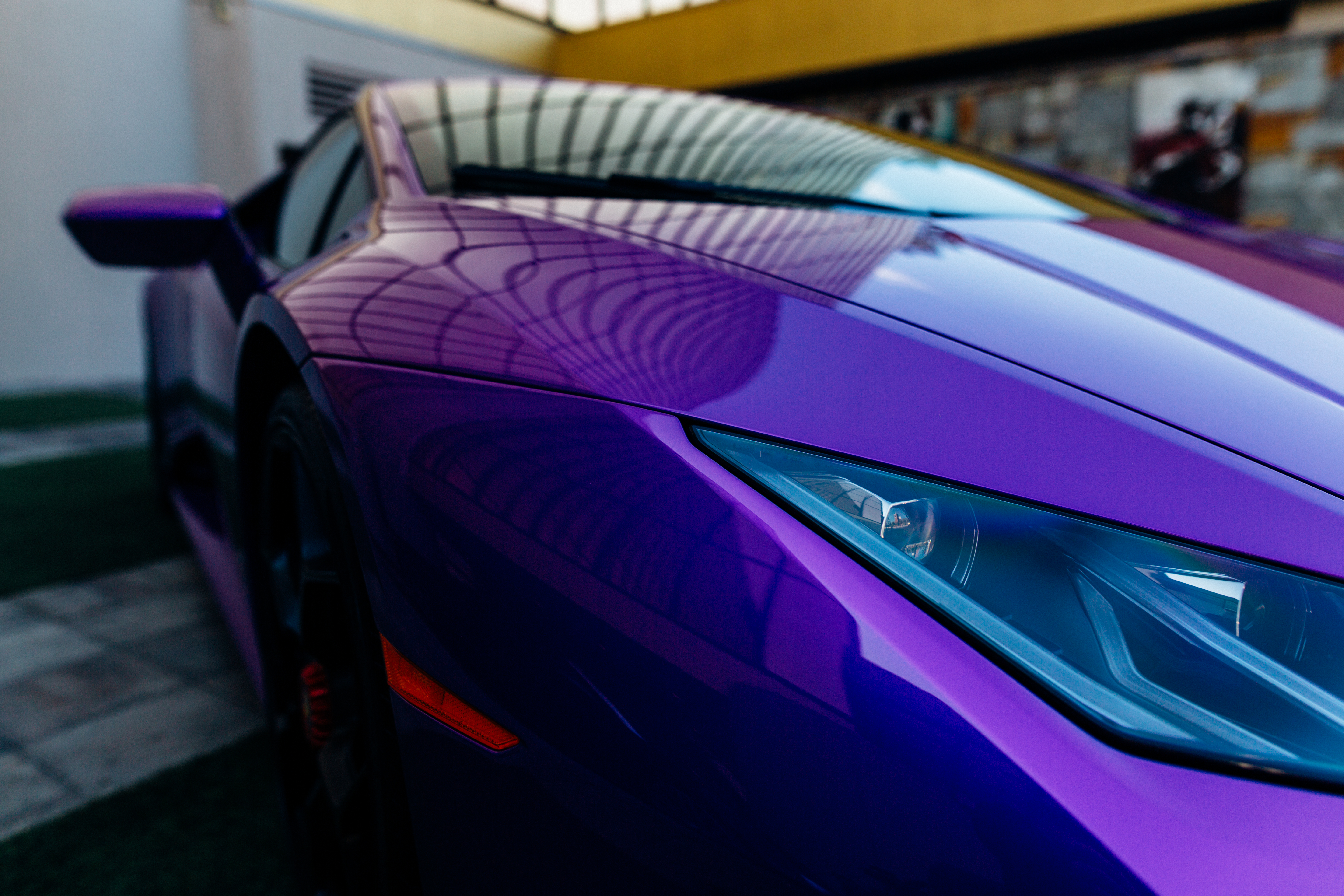 In April 1957, the Prince Motor Company introduced the first Skyline car. When launched, it was marketed as a luxury car. The first Skyline cam equipped with a 1482cc 1.5-liter GA-30 engine and was capable of a top speed of 87 mph.

In 1958, the Skyline model was updated with the addition of quad headlights and a slightly modified 1.5-liter GA-4 overhead valve engine. This engine was produced through 1961. Prince Skyline models were available in both four-door sedans and five-door wagons/wagons. In the early 1960s the Skyline was also available in what was called the Skyline Sport package, this model featured hand-built bodies in coupe and convertible versions and was powered by a 1862cc 1.9-liter GB-30 engine.

Then in 1961 Fuji Precision Industries changed its name to Prince, this was done due to the 1954 merger. Prince then launched the S50 series of Skylines. These vehicles were considered the second generation in Skyline’s history. The S50 series became one of the most desirable vehicles in Japan. They came powered by a G-1 engine, which was a revised version of the old GA-4.

Nissan and Prince merged in 1966, allowing the S50 to appear badged as the Nissan Prince Skyline. Production of the S50 series continued until 1967 when the S50E-3 was introduced. This same model could be found under four different badges, the Prince Skyline, the Prince A150, the PMC A150 or the Nissan A150.

1967 saw an update to the Skyline model once again, this version was designated the S57 and came equipped with a 1487 cc G15 1.5-litre overhead cam engine. For its time, the G15 was known as the most powerful engine in its class.

In 1968 Nissan introduced the C10 series of Skylines, these were equipped with either the G15 engine or a 1.8-litre G18.

The first of the Nissan GT-R range of skylines was introduced in 1969. This version came equipped with a 1998cc 2.0-litre S20, six-cylinder double overhead cam engine. The original GT-R started out as a sedan, but a coupe version was added in 1970. The GT-r versions were stripped of everything deemed unnecessary so they could make them as light as possible for racing.

1972 saw the arrival of the Nissan Skyline GT-R hardtop. But this model only lasted until the first quarter of 1973. Nissan ceased production when the oil crisis forced many people to consider buying economy vehicles and avoid performance vehicles. At the same time, Nissan withdrew from auto racing circuits, thus eliminating the need for what was then considered the high-performance standout of its day. This would be the last Skyline GT-R for 16 years until the brand was revived in 1989.

The next generation of Skylines were the C110 versions which began production in 1972. They were sold under the C110, GC110, Datsun K-series, Datsun 160K, 180K and 240K badges. The C110 series was the first in its production line to feature the round taillights that became typical on later Skyline designs. This formation remained in production until 1977.

After 1977, Nissan continued to split the Skyline range into basic four-cylinder and six-cylinder models. These were known as the C210 series of Skylines. The GT-XE was introduced with a turbocharged L20ET engine. In early versions, a unique design aspect of the turbocharged engines was that they were not intercooled or had any type of exhaust valve. Also, the T designation at the end of the L20ET engine code does not mean it is a turbo, the T actually stands for twin carburettors.

In 1981 the R30 series was launched. There were a total of 26 variations of the R30 available at the time that mixed body styles and engines so people could get exactly the vehicle they wanted. In 1983 the R30 series received a facelift, the common additions being made standard. They included: four wheel disc brakes, upgraded interior trim, new exterior bumpers, smoked taillights, and door-mounted wing mirrors.

Also in 1981 the 2000RS model was introduced, this version was initially marketed as a stripped down, lightweight racing version. These models came equipped with a double overhead camshaft FJ20E engine.

In 1983, the 2000RS-Turbo got a noticeable performance upgrade with the addition of the FJ20ET engine. The front brakes were upgraded to larger units to cope with the increased power available.

Even more changes were made in 1984 with the addition of an intercooler, newly revised compression ratios, and a new turbocharger exhaust housing. These were also available in manual and automatic transmission variants.

1986 saw the introduction of the R31 Skyline, which was considered the seventh generation of the Skyline line. The R31 had many new innovations with additional technologies and features. The engine’s fuel and ignition system became more advanced with the addition of the NICS (Nissan Induction Control System) injection system which increased low-end performance.

One of the last versions of the R31 was the HR31 GTS-R with the RB20DET-R engine. this variant only had 800 units built. This amount enabled Nissan to enter the vehicle on the touring car racing circuit. The vehicle itself had a much larger than normal turbocharger and was housed in a tubular exhaust manifold that was included, as well as a much larger front-mounted intercooler that increased power across the board.

1989 saw the debut of the HCR32 Skyline, which was available in a sedan or coupe body style with all other body styles being dropped. The R32, as it would come to be known, was powered by different versions of Nissan’s RB line of engines. Improvements were made to the cylinder heads and the then obsolete NICS injection system was replaced by the introduction of the ECCS (Electronically Concentrated Control System) induction system.

In 1993 the R33 horizon was introduced. This was slightly heavier than previous versions, and all models now used a six-cylinder engine. With the release of this, the Skyline could no longer be considered a compact car, as the exterior dimensions grew out of that range compared to other manufacturers, but this didn’t stop consumers from wanting one.

In 1996, the R33 received the addition of standard driver and passenger side airbags. Turbo versions also received a nylon compression wheel. The R33 was produced until 1998 and the model was retired with its 40th anniversary R33 series 2.

Also in 1996 the GT-R had been improved. Changes such as the aerodynamics of the turbocharger, intercooler and turbo discharge pipe were revised. A limited number of special edition NISMO 400R GT-Rs were produced. These featured an engine tuned for the road and a getrag gearbox which has proven stronger than previous offerings.

In 1998 the R34 model was introduced. These were fitted with a more fuel efficient engine which was also aimed at being more environmentally friendly. This engine, the RB20DE-NEO, became the most fuel-efficient straight-six engine to date.

The GT-R reappeared in 1999. The newer version saw changes to the chassis, the addition of ball bearings to the turbo core as opposed to a solid bearing, and a new six-speed getrag gearbox.

A new version of the GT-R was introduced in 2007. Nissan now decided to separate the GT-R from the regular Skyline line and make it a standalone model. This version was first released to the public in 2008. The vehicle upholds its legacy by continuing to use the chassis code CBA-R35 or simply R35.