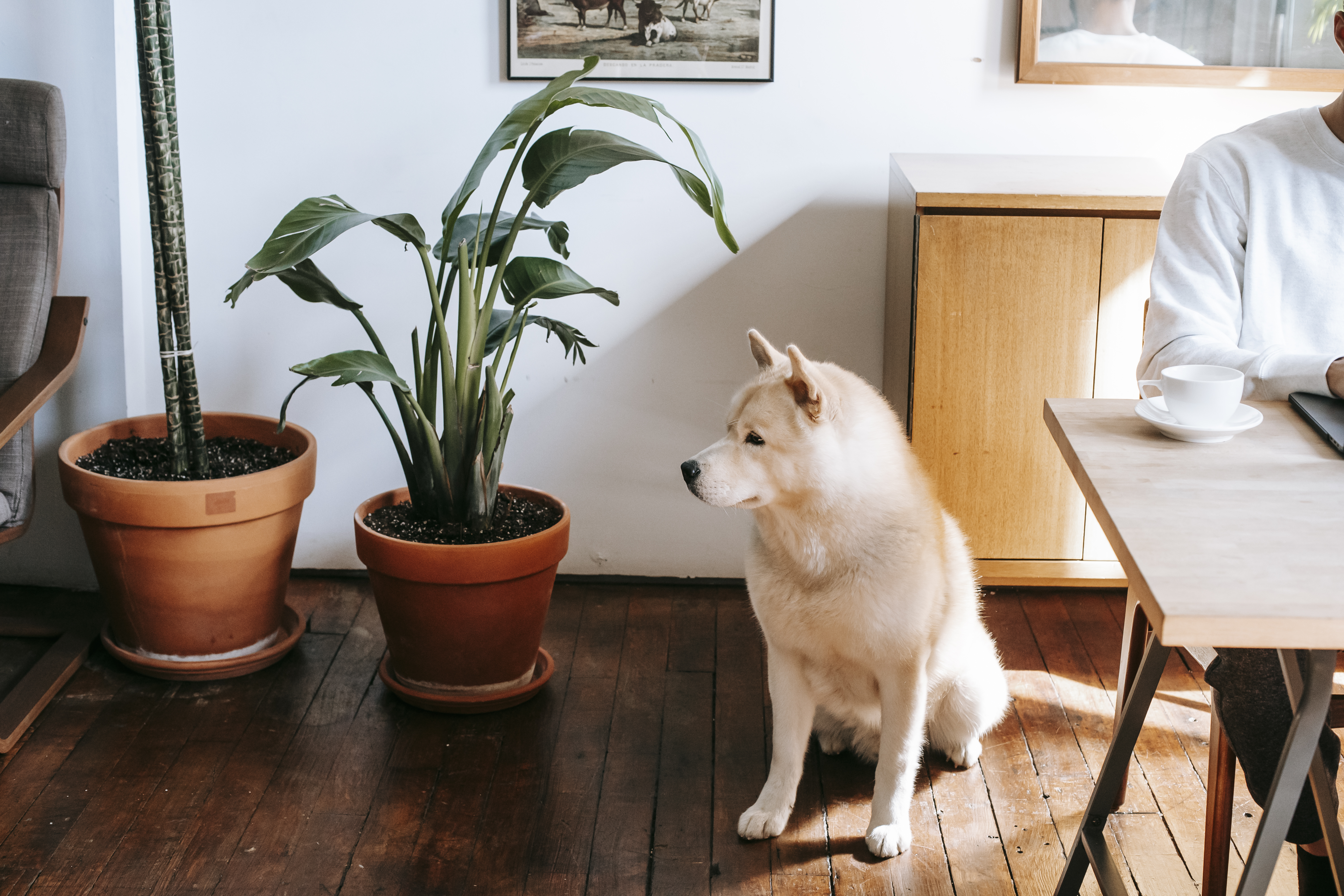 When I was a kid, fullbacks and running backs were staple positions on any football team. Now fullbacks are nearly extinct dinosaurs and running backs are on the decline as more and more teams rely on the intricacies of the passing game. I believe that the depreciation of the corridor has occurred for three reasons. First of all, the offensive run block is not at the level it was in the past. Offensive linemen can’t open holes or just routinely miss their blocking duties. Second, most running backs are selected based on straight line, 40-yard dash, and speed. Coaches are forgetting that a back has to be strong and agile enough to get to where that speed can be used in a straight line. Most straight-line sprinters stop in the backfield if there isn’t a hole open for them or run east-west for 20 yards with maybe a yard or two gain to show off their effort. Lastly, the prevalence of ankle biting or ankle tackling has limited backs to very short distances. About 75% of short yards, gains of 2 yards or less, appear to be due to dominance by ankle-biters at or around the line of scrimmage.

Coaches are becoming reluctant to use runners in close-range situations on the third down. Short yardage plays on the third down from 2 to 3 yards are almost routine passing plays, roughly around seventy-five percent. While historical NFL data shows that runs down this down and distance are more successful than passing, coaches go against the historical evidence and rely on the pass. Coaches, in general, are wary of their runners in these situations.

For running backs to return to a leading position on the football field, they need to be trained differently. The backs must acquire some training in the martial arts. Martial arts training teaches the student how to quickly and decisively defeat an opponent. It would teach running backs how to win against a bigger defensive lineman if an offensive lineman failed at his task, it would teach them to rely more on cunning and elusiveness rather than straight-line speed, and it would teach them to develop extreme explosiveness in the legs. that would minimize their chances of being knocked down by ankle biters.

If running backs could once again earn the trust of their coaches in short-yardage situations, their usefulness in the NFL and at all levels of football would be greater. Having to use a pass in the four-minute drill has lost quite a few games in recent years. A coach’s desperation to make a game seal the first down in a short-range passing situation has opened many doors for two-minute wizards like Tom Brady, Ben Roethlisberger and Russell Wilson to move the ball down the field. and take away the victory. the jaws of defeat. Well-trained running backs will send a message to the coaches that the chicken, the passing game, came second and will stay second on third down and short or four minute drill if the running backs are trained to perform more efficiently.