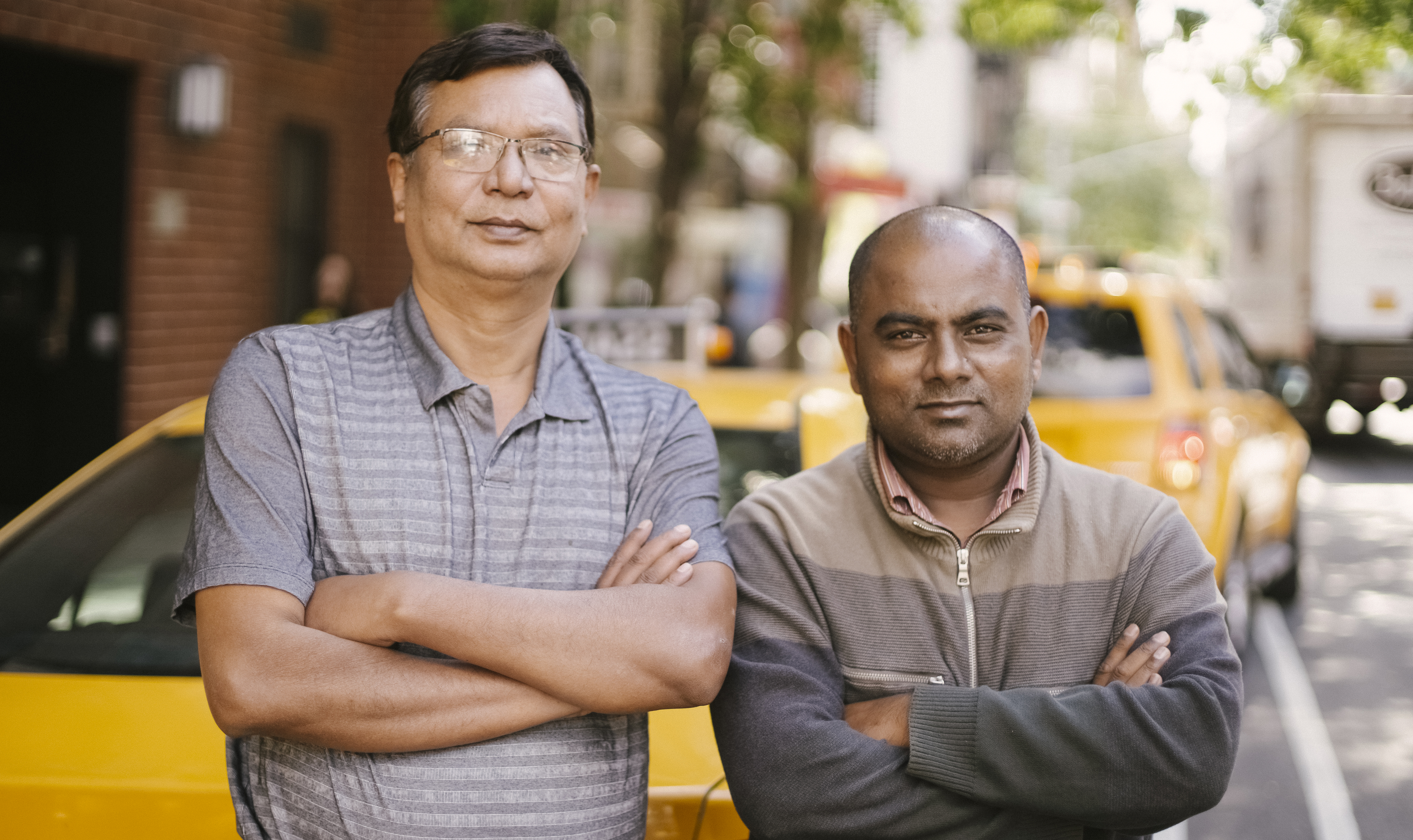 At the end! The electric car industry gains momentum

The electric car industry has had many false starts, with the first coming as early as the 1880s. To be exact, the first successfully built electric car hit the road in 1888, coming from a German manufacturing plant. Since then, several other attempts have been made throughout history to bring these cars to the mass market to no avail. The current wave of enthusiasm for them started in 2008 and is likely to continue, considering how far the industry has come in the last five years. All factors considered, it appears that these cars are finally breaking through the “glass ceiling” to enter the mainstream auto market.

These cars, as the name suggests, are cars that run entirely on electric power. The energy is stored in a reserve (battery) from which it powers the engine (s), which power the car. Since electric power is renewable, these cars have attracted quite a bit of attention in recent years due to their ability to eliminate the emissions problem that plagues environmental conservation efforts globally. It is common knowledge that motor vehicles are the biggest contributor to the emissions threat. As such, a switch from diesel and gasoline powered motor vehicles will undoubtedly reduce global greenhouse gas emissions by a massive margin.

This makes them one of the solutions to global warming and its devastating effects. At this point, one would wonder why, if these cars have the potential to solve such a serious problem, they have not been adopted on a large scale. There are several answers to this question.

First, his inability to travel long distances without interruption has been by far his biggest flaw. Since they are powered by battery power, battery capacity becomes an issue. Until recently, batteries could only store charge capable of powering an electric car for a distance of 90 kilometers at a time. This deficiency led to what electric car enthusiasts commonly refer to as “range anxiety.” The problem was further exacerbated by the fact that charging infrastructure was largely poor or underdeveloped in most of the world. Owning an electric car was therefore impractical.

However, there is some good news! Tesla recently introduced a new battery with a range of 315 miles for use in these cars. This translates to 506.9 kilometers. This will undoubtedly effectively solve the problem of range anxiety and make these cars more popular because most car owners, for example in the US, drive less than 40 miles per day. This, coupled with the fact that charging infrastructure and equipment is being established around the world, ensures that people no longer worry about being stranded on the road when batteries run out. To add to the good news, current batteries can be charged much faster and more efficiently.

Another factor that has contributed to the growing popularity of electric cars has been their prohibitive cost. Although today almost all large car manufacturers have their own model in this category, they still produce them on a small scale, which makes production very expensive; costs that are generously passed on to the buyer. The implication here is that while some environmentally conscious people may want to own an electric car, they cannot afford one that can meet their travel needs. For example, Tesla models equipped with the 315-mile capacity battery will cost between $ 134,500 and $ 135,500. This price range is well above the average for the average car owner. However, it is encouraging that since such improvements will bolster their popularity, this will lead to mass production and ultimately cost reduction.