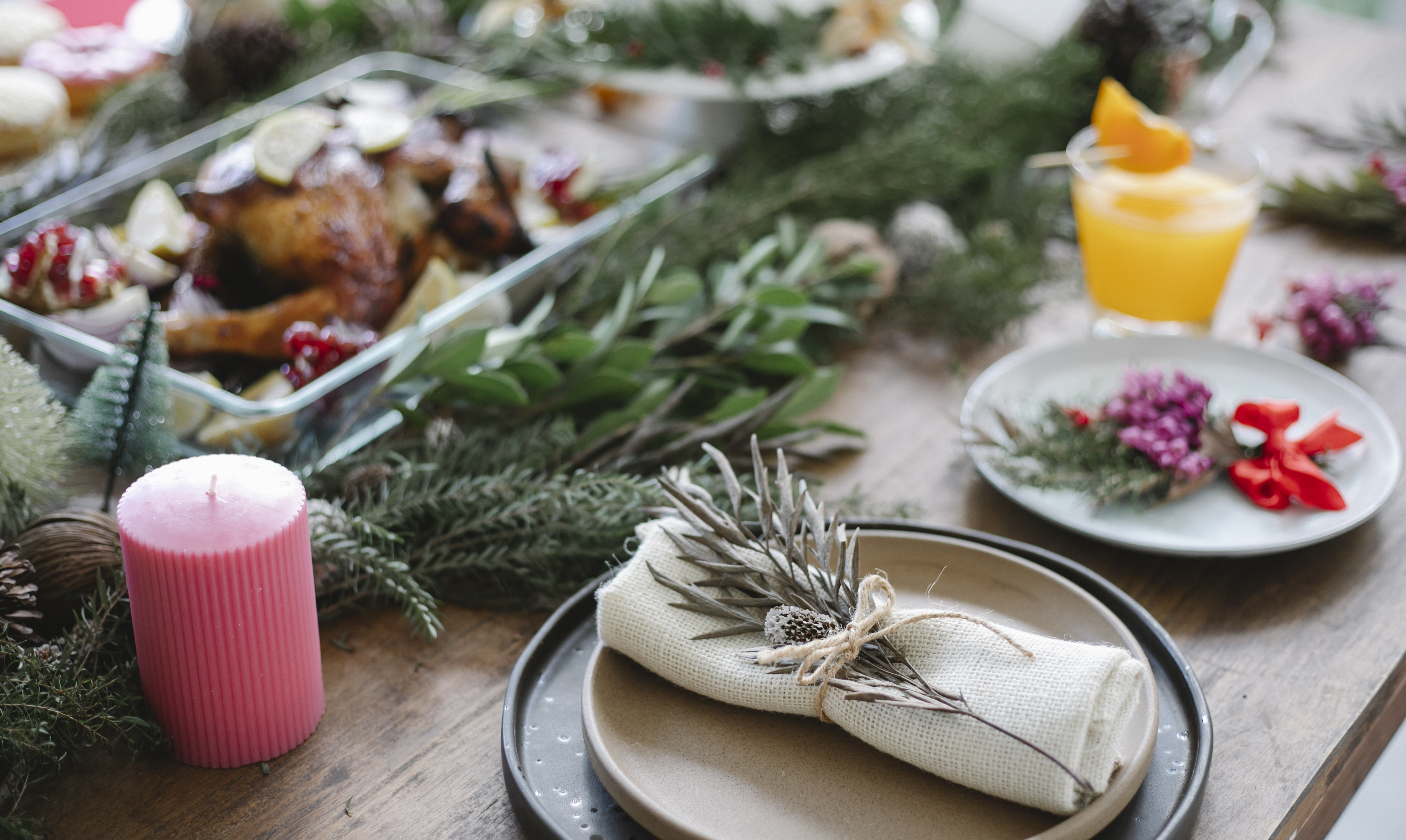 Comparison of the Watts Premier Recirculation Pump vs. the Metlund D’Mand System

The Watts Premier system is what I like to call a warm water circulation system. The system consists of a valve to be placed under the sink and a pump located on the water heater. The pump creates a pressure difference between the hot tap and the cold tap.

The valve connects between the hot and cold faucets, and when the temperature drops below 98°, the water flows through the valve and carries the heated water to the sink/faucet/valve installation.

When the valve detects a temperature above 98°, the valve closes and the flow stops. In other words, it works identically to a traditional temperature-controlled circulation system, except instead of hot water it circulates warm water, and of course it uses the cold water line as the return line.

The water may not be hot, but it is much hotter than it would be without a main system, so your water heater will have to use more energy to keep the water hot in that big heat exchanger you call your plumbing system.

One nice thing about the Watts pump is that you can put a valve under each sink if you like, and get instant hot water for any or all of your fixtures. However, at the same time it will increase the power consumption of your system.

Will not work with tankless water heaters

The pump is very small and doesn’t consume much power, however as a result it can’t pump much water either. Watts Premier is unlikely to power even a small tankless water heater. According to the pump curves on the Watts website, the pump cut-in pressure is approximately 1.5 psi.

Watts uses a Grundfos UP15-10SU7/TLC pump with a 1/25 horsepower motor that draws 25 watts. The pump runs continuously, so if you run it for say 16 hours a day, it would consume 25 watt hours x 16 hours/day x 365 days/year = 146,000 watt hours per year in electrical energy consumption . That’s 146 kWh, and let’s say 13 cents per kWh would be $19.00 per year. This would be substantially less than the energy lost due to the circulation of hot water.

Of course, the hot water will arrive faster than if the pipes were allowed to cool completely because, being cooler, they would absorb more heat from the oncoming cold water as it flows to the faucet. But it certainly can’t be called “Instant”.

The listed price for the Watts Premier system on their website is $225.00

The Metlund D’mand system is a hot water supply system on demand. It only pumps water into the appliance when you “demand” it by pressing a button. The D’mand pump mounts under the sink and connects to hot and cold water supply valves such as the Watts valve. An electrical outlet is required to plug in the pump.

Since all the pump does is fill the pipes between the fixture and the water heater with hot water just as it would by turning on the faucet, it does not use any additional energy from the water heater with the system. Because the pump runs for a very short time, it uses much less electricity than the Watts pump, about $1.00 per year.

Works with any tankless water heater.

Metlund pump models range in price from around $350 to around $750 retail.