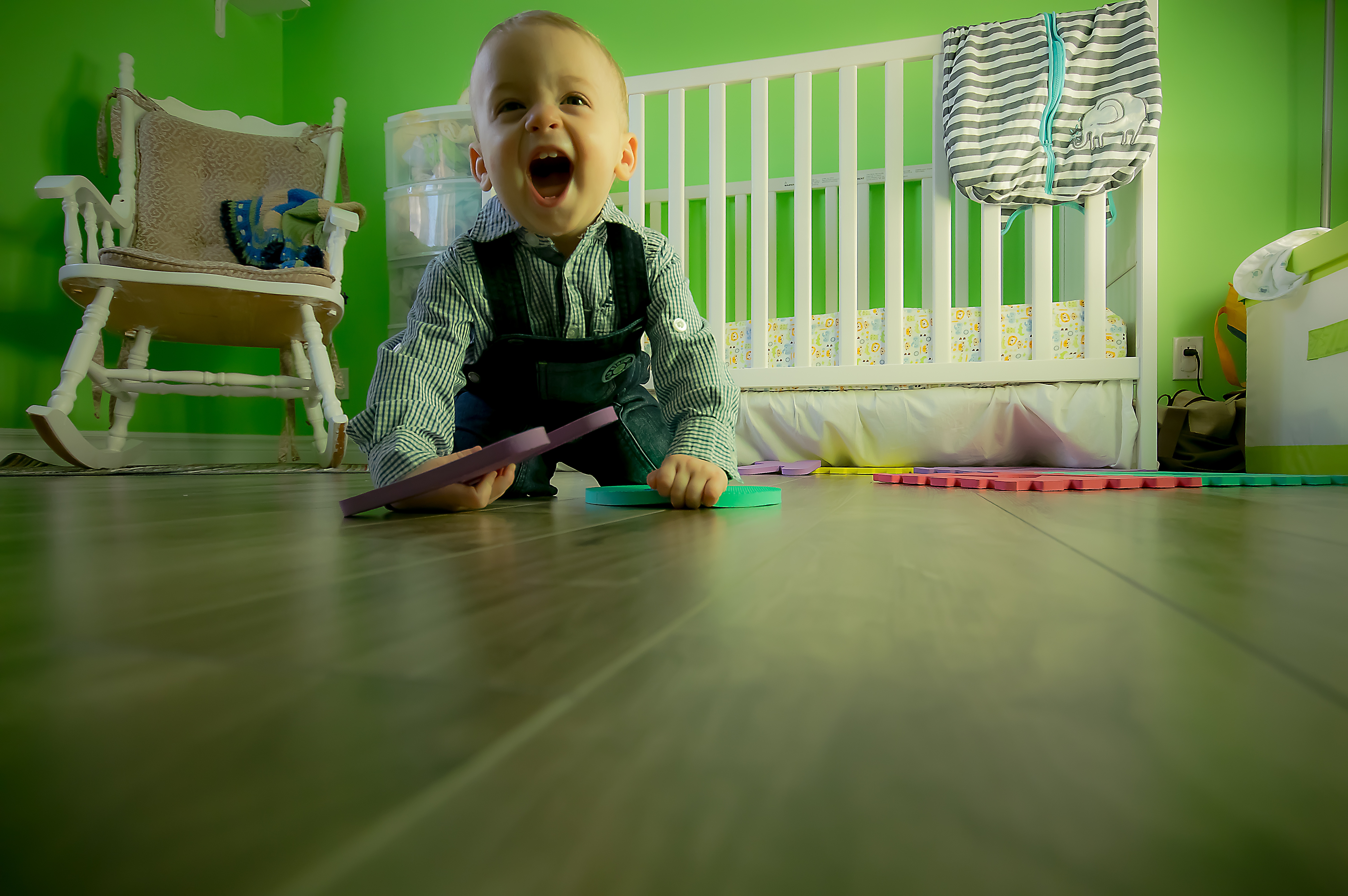 Why do we grieve differently

Have you ever been pressured by family or friends to cry according to your agendas? Or have you been told that you should find closure and have finished “it” by now? Such comments stem from ignorance of the fact that there are an incalculable number of grieving styles. No two people grieve in the same way.

How we cry and grieve (go public with our grief) is a uniquely personal and highly individual process due to a myriad of variables woven into our complex grieving style. Let’s examine some of these variables to better understand why each person should be allowed to cry at their own pace and in their own way.

1. Early childhood experiences. How did you first find out about death? What stories were told and how did adults respond to death, dying, and grief? What did they say or didn’t say, especially non-verbally? Was the result of your first encounter viewing death as an enemy, friend, inevitable, or terrifying? And most importantly, what did you learn from those in your circle of friends growing up? Many of those early images linger in your unconscious and have an effect on how you cope with the loss of a loved one.

2. Religious beliefs, the media, and readings play a role in our current view of death and how we grieve. Consider what you’ve learned, good or bad, by watching hours of television, including horror shows. What has your minister, priest or rabbi communicated about death and the afterlife? And then consider what you have read about death in newspapers, books, or magazines.

3. The nature of death and who died. How the death you are grieving for occurred, and who the person is who died, plays another important role in how we suffer. Sudden and unexpected deaths are sure to bring intense and longer grief responses. Murder, suicide, car accidents, combat deaths, drug overdoses, or other accidental deaths have their own additional burdens that mourners must deal with. The death of a child, brother, parent, ex, spouse, friend, or multiple deaths can bring a very different response. Grief can become especially difficult when a body cannot be found.

4. The degree of emotional investment in the deceased. An extremely important factor in how you grieve is the nature of your relationship with the person who died. Was there total dependence on the deceased? Was there a hostile or ambiguous relationship (love / hate)? No one except the grieving person knows the true depth and meaning of the relationship. And what effect will the loss of a loved one have on the social relationships of the bereaved? Could the survivor’s guilt be involved?

5. Health and personality characteristics of the sufferer. Energy levels, stamina, previous bouts of depression, and general positive or negative attitudes before death should also be taken into account in the form of grief. So too, nutrition, amount of sleep, exercise, coping behaviors, and the ability to cope with stress will play a role as well. Any of the above can increase or minimize the amount of unnecessary suffering and intense pain that you feel.

6. Social support system. The bereavement’s perception of their support system has an important effect on the course of grief work. If the person believes that no one understands and feels isolated or rushed in their grief work, they will have to deal with a lot of additional pain. On the other hand, realizing that you have many people to trust and turn to can boost confidence that you can handle the great loss. This is where one’s culture also plays a role in how a griever responds.

7. The meaning of loss. Trying to find the meaning of why the loss occurred, whether it could have been prevented, and whether it will be in vain can be especially important factors in the length of grief work. Finding a satisfactory explanation of death with all the details is often a difficult task that requires a lot of time and thought and cannot be rushed.

To sum it up, all of the above and more is involved in the beliefs we form and the expectations we have about death, dying, and grief. There is a complex web of influences from our past that we bring to how we grieve in the present. And there are many variables surrounding death that add to the way you cry.

Let’s honor each person’s story and allow them to grieve and express their feelings and thoughts. Be patient with those who are in mourning. Hang with them. Do your best to see your pain from their perspective. It is a unique pain, a special relationship, and your needs must be met.